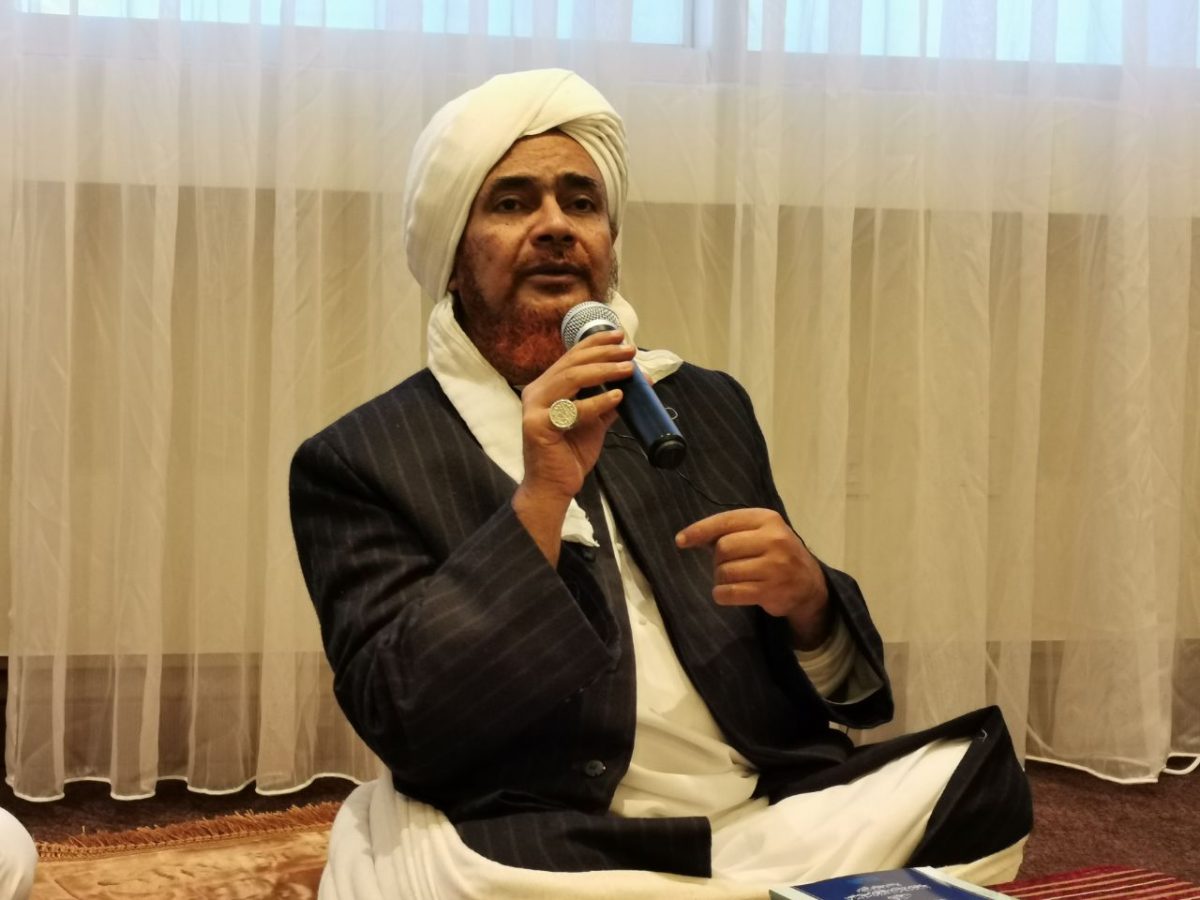 What are the etiquettes of a husband and wife in the bedroom?

The Prophet ﷺ taught us the correct etiquette for every situation and believers strive to abide by these etiquettes.

Before intercourse they should both recite the Prophetic dua:

“In the name of Allah. O Allah, distance us from Satan and distance Satan from what You grant us”

Although the Shariah tells us that between husband and wife there is no part of the body which the other party is forbidden from seeing, they should avoid looking at the other’s private parts. Sayyidah Aishah said: “I never saw the Prophet’s private parts and he did not see mine”. They should both be covered by a sheet. They should speak pleasantly to each other. When the man feels that he is reaching climax he should recite in his heart and not with his tongue:

It is He who creates human beings from fluid, then makes them kin by blood and marriage: your Lord is all powerful! (al-Furqan, 25:54)

One partner must never disclose any secrets about the other (especially with regard to the bedroom) to anyone. The Prophet ﷺ described this as a form of betrayal or disloyalty.

One of the most important inner etiquettes is that they both have in their hearts and minds only that which is pure and lawful. They should also have good intentions and be in a state of tranquillity and remembrance of Allah with their hearts. Imam al-Sha’rani: “My spiritual state when I am with my wife is the same as the state in which I enter the prayer”. This is the state of someone who has absolute presence with Allah. If that is the state of the Siddiqun (the people of absolute truthfulness) what does that tell us about the state of the Prophets and what does that tell us about the state of the Master of the Prophets ﷺ , the one who had the greatest knowledge of Allah and the most awareness and reverential fear of Him?