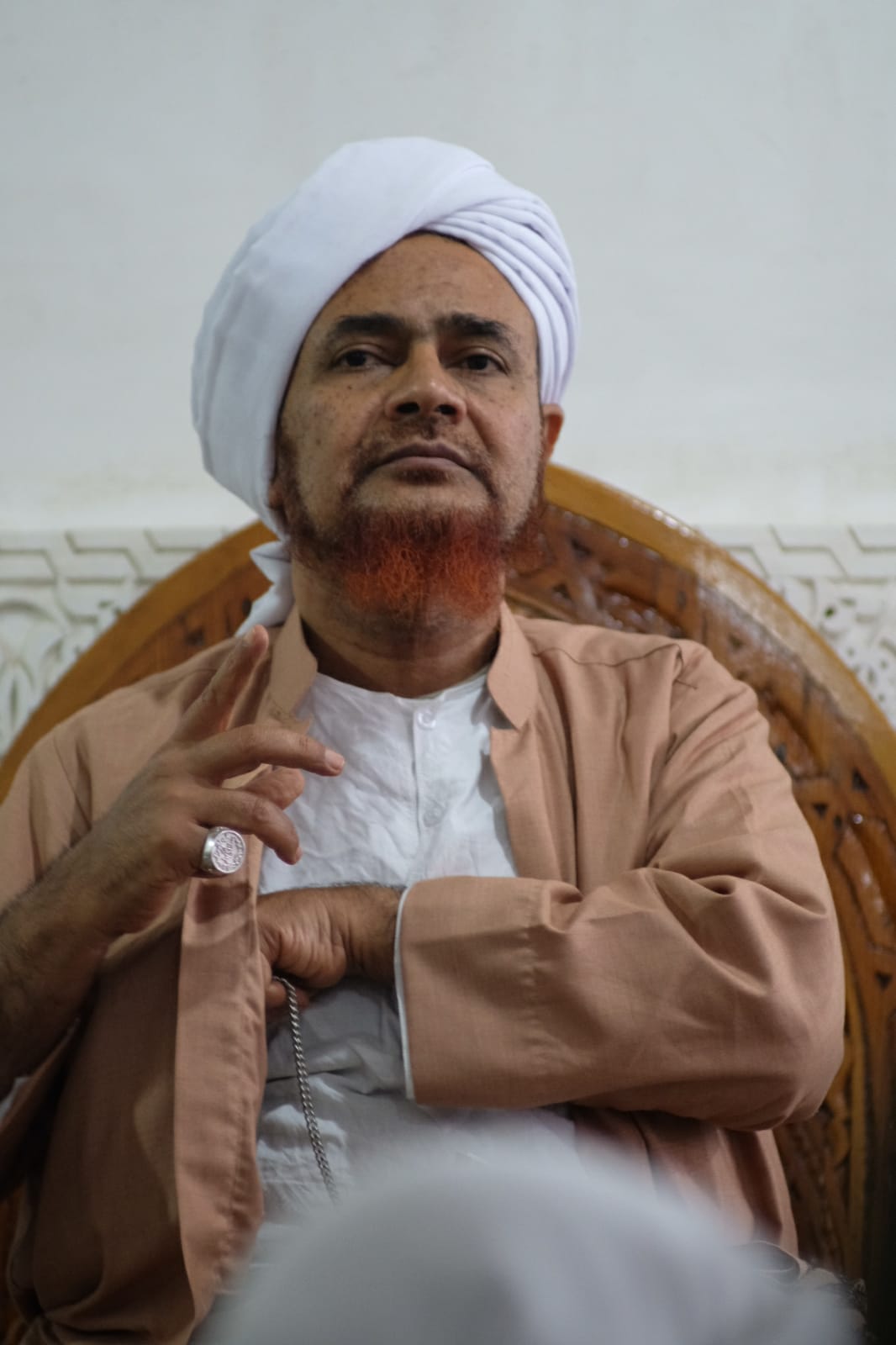 Sayyidi Habib Umar bin Hafiz (may Allah protect him and benefit us by him) emphasises the necessity of adhering to the Sacred Law and clarifies elements of the methodology of the Ba Alawi path. He issues a warning to those who claim to be connected to the path but do not follow its principles.

It has been brought to our attention that someone engaged in calling to Allah who is connected to this path has said and done certain things which go against the Sacred Law and the principles of the path generally and our path specifically.

It is well known that anyone may stray from the path. If someone engaged in calling to Allah who is seen as a scholar says things which go against the Sacred Law, the principles of the path generally and our path specifically then we do not accept this.

Any lack of respect towards the Prophet ﷺ is not tolerated by the Sacred Law and could not be further from the teachings of the path generally and our path specifically.

Any form of bad character or treating people with harshness, even if it is in the name of training people in the spiritual way is not a part of our path.

If someone claims to have a connection to Allah yet entertains opinions or preferences which go against fundamental principles or are contradictory to the Sunnah of the Prophet ﷺ,  then this is rejected and it has nothing to do with Islam, the path generally and our path specifically.

Having said all this, what is required is for everybody who knows of such people to offer them sincere advice if they are able to do so. It is hoped that they accept the advice given. If, however, the advice is not accepted, we do not make a scene and fall into conflict and argumentation. Rather we reject everything which is in contravention to the Sacred Law and to the path.

There were a small number of people in the time of the Prophet ﷺ who outwardly accepted Islam and then renounced it. Others did not leave Islam but showed bad etiquette with the Prophet and the effects of this can be seen later in their states and the states of those who followed them.

May Allah make us steadfast on the truth and allow us to die on the best creed.