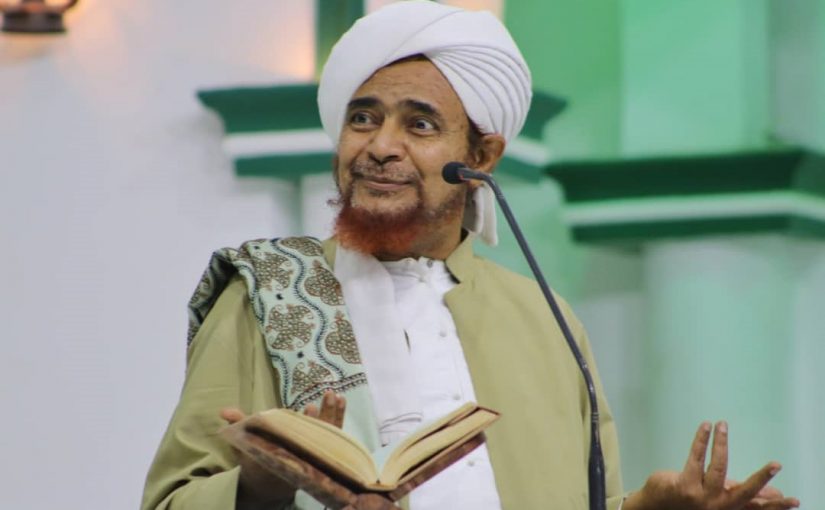 Another of them said, ‘Do not kill Yusuf, but, if you must, throw him into the hidden depths of a well where some caravan may pick him up’ (12:10)

One of Yusuf’s brothers dissuaded the others from going as far as killing Yusuf. This was all part of Allah’s plan, as He had decreed that Yusuf would have a long life.

The Prophet ﷺ said: “The Holy Spirit revealed to me that no soul will die until it has completed the life span that has been decreed for it and the provision that has been apportioned to it.”

On the Day of Ashura, all the children of Imam al-Husayn were killed except one, Ali Zayn al-Abidin. A man wanted to kill him too, but Sayyidah Zaynab, the sister of Imam al-Husayn said: “If you’re going to kill him, you have to kill me first!” They were inches away from killing him, but whether it is an inch or a mile, no one can change Allah’s decree. Ali Zayn al-Abidin was destined to be the ancestor of a large proportion of the Ahl al-Bayt.

When the Communist regime was in power here in Tarim, they sent some men to search our house. When they had finished searching the men, one of them said that they should search the women. This would have been a terrible dishonour and my older brother Habib Mashhur was alarmed. But then another said: “There’s no need to do that”, and they went on their way.

Look at how many children Pharaoh killed in order to stop Musa from gaining ascendency. But Allah decreed that Musa would be raised in Pharaoh’s palace and his own mother would be paid to nurse him! Pharaoh caused so much harm and he will be taken to account for it all, but he didn’t achieve his aim.

This is all to show us Who is the One who is in control of the universe. People think they are in control and they will face the consequences of their intentions but only Allah has the power to decide what will come to pass.