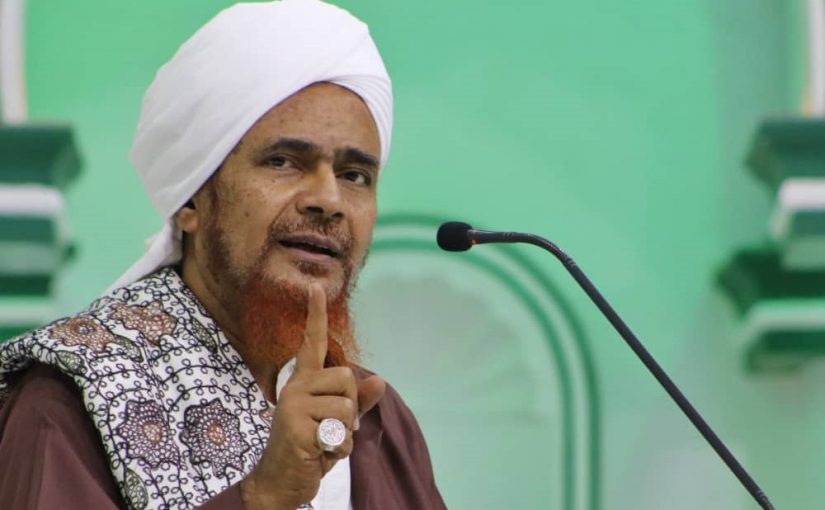 ‘But perfect patience (is my state): Allah is the One whose support I seek to bear what you are saying’ (12:18)

When Sayyiduna Ya’qub received the news that Sayyiduna Yusuf had not returned, his response was one of perfect patience (sabr jamil).

It has been narrated in a hadith qudsi that Allah says that He may test His servant with some kind of sickness. If that person is patient and does not make any complaint about Allah to those who visit him, one of two things will happen. If Allah causes him that person to die, he will receive Allah’s mercy. If not, He will release him from his difficulty and replenish his flesh and blood and wipe out his previous sins.

Ya’qub did not make a scene and call the people living in the area to tell them what had happened. He remained silent and complained to Allah alone. He says: “Allah is the One whose support I seek”.

Later in the same Surah, Ya’qub says: “I only complain of my suffering and my grief to Allah” (12:86)

A long time passed and he did not send anyone to search for Yusuf until he lost his other son, Binyamin.

Why did he not search for him? Perhaps Allah forbade him from doing so as an extra test for him and instead he found solace in complaining to Allah. As a result of his patience, Allah honoured him by reuniting him with Yusuf and what is awaiting him in the next life is far greater.

So be patient, have taqwa, do not be hasty to see the end results and do not despair.

As long as you have sabr and taqwa, then good tidings to you: “Indeed, he who has taqwa of Allah and is patient, then indeed, Allah does not allow to be lost the reward of those who do good” (12:90).