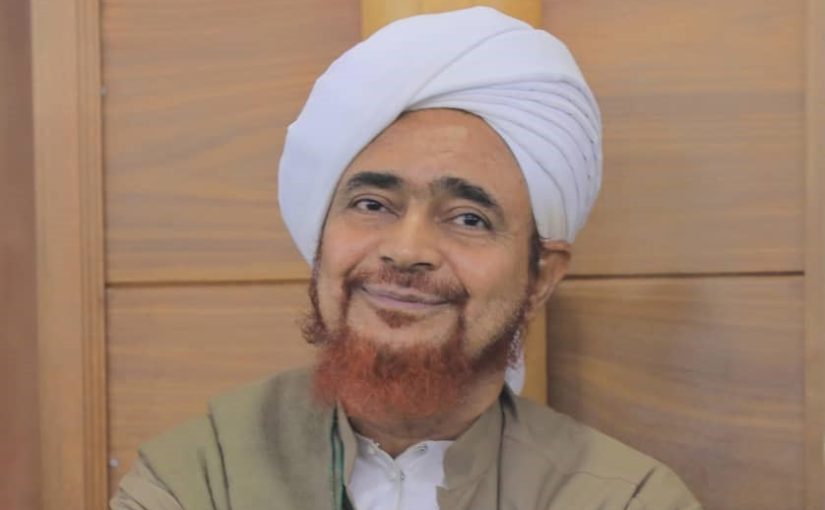 God informs us of the greatness of His Beloved’s renewal of His covenants when He addresses him directly in His Book: Those who pledge loyalty to you are actually pledging loyalty to God Himself. So great is the hand of my beloved Muhammad ﷺ ! So lofty is his station in the sight of His Lord! The Companions pledged allegiance holding that hand made of flesh. This is how it appears, but Allah tells us that the true meaning is “you have pledged allegiance to Me,” because My care and My concern are with that hand, my love is with and for that hand, My pleasure is with that hand: Allah was pleased with the believers when they swore allegiance to you under the tree. Allah’s pleasure is with that pure hand: Those who pledge loyalty to you are actually pledging loyalty to Allah Himself– Allah’s hand is placed on theirs. Whoever wants Allah’s hand to be with them should put their hand out to our Master Muhammad’s hand.