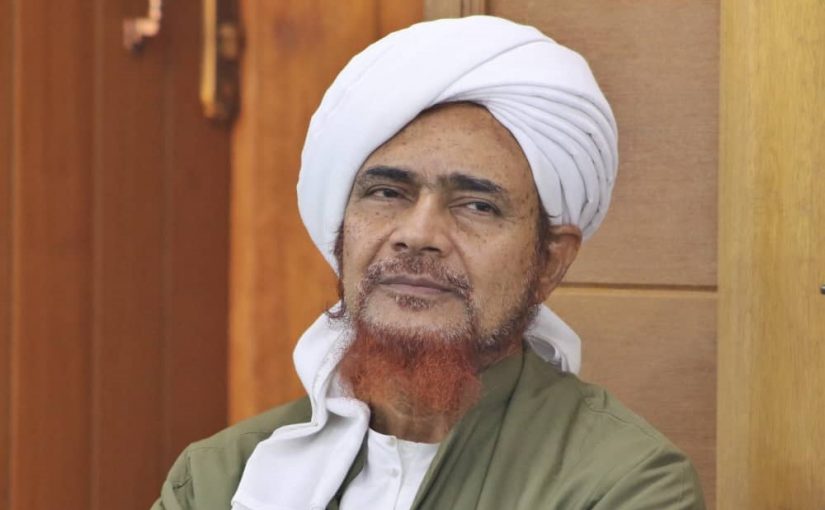 Sayyidi Habib Umar bin Hafiz (may Allah protect him and benefit us by him) provides some valuable insights into bestowing prayers upon the Prophet ﷺ.

The Reality of Bestowing Prayers upon Him

How to Bestow Prayers Upon Him and their Effect

Bestowing prayers upon the Prophet ﷺ strengthens your connection with Allah and His Messenger since in doing so you are remembering both Allah and His Messenger. This is especially true if you do it in a state of intense love, longing and veneration. You should be aware while doing so that the source of every blessing which Allah has bestowed upon you and the whole of creation is Muhammad and that his sublime light was the beginning point of creation. Also try to picture him in front of you while you bestow prayers upon him (especially if you have seen him previously) or picture your shaykh or his blessed Masjid or his Rawdah or his Shubbak (the screen in front of his blessed grave). Bestow prayers upon him as if you were there until the door is opened to you and the veil is lifted.

If you bestow prayers upon him in this state it will bring limitless benefits and will bear fruits that none of your actions could bring. It will be a means of purification and will assist you in your journey to Allah. If you do not have a shaykh, it will be a cause of you being united with him; if you already have a shaykh, it will strengthen your spiritual connection to him so that the door to the Prophet can be opened more swiftly.

The hadith of Ubbay bin Ka`b is sufficient evidence of the benefits of bestowing prayers upon the Prophet. He said to the Messenger of Allah ﷺ:

“I bestow prayers upon you and do so in abundance. How many of my prayers should I make for you?”

One meaning of this is ‘how much of my time should I spend bestowing prayers upon you?’

Another meaning, which is closer to the wording of the hadith, is ‘how much of the reward of the prayers should I donate to you?’

He asked: “How much of my prayers should I make for you? A quarter?”

The Messenger of Allah replied: “If you wish, and if you do more it is better for you.”

“If you wish, and if you do more it is better for you.”

“If you wish, and if you do more it is better for you.”

“In that case I will make all of my prayers for you.”

“If you do that, your worries will be removed and your sins will be forgiven.” (Narrated by Ahmad, al-Tirmidhi and al-Hakim)

If someone’s worries have been removed and his sins have been forgiven then he has attained felicity in this life and the next. May Allah remove our worries and forgive our sins through His Beloved, the healer of our hearts.

We must allot a portion of time in which we bestow prayers on the Chosen One. No-one can be a caller to Allah if they do not spend some time bestowing prayers upon the one who first called to Allah and guided people to Him. In reality, no-one calls to Allah except as a representative and deputy of him.

When someone bestows prayers upon the Prophet ﷺ and then calls people to Allah, a light emanates from his mouth which reaches the people that are listening. The people are thus affected directly by the Prophet and by the light of the prayers, not by the speaker himself. Thus if someone bestows abundant prayers upon the Prophet and then calls people to Allah his words have a great effect on those he is calling.

Those calling to Allāh have received many openings after repeating the prayer which Sayyiduna Muhammad al-Bakri and others received from the Prophet ﷺ:

O Allah, bestow Your prayers and peace upon our Master Muhammad, the one who opens that which is closed, the seal of those that came before, the defender of truth with truth and the guide to Your straight path (and upon his Family and Companions), in accordance with the greatness of his rank

Allah inspired in the Companions, those that came after them and the knowers of Allah, amazing prayers upon the Prophet which have a great effect upon and illuminate the one reading them. You should read a portion of these prayers regularly because they are prayers that emanated from those who are in his presence ﷺ. Those who composed them or received them have knowledge of him which cannot be described and which you cannot come close to. If you pray with the prayers that emanated from their hearts you will receive precious gifts from them. It will be a cause for you to be swiftly brought close and to reach lofty stations. O Allah, do not deprive us of all the goodness that You possess because of the evil that we possess!

O Allah, bestow Your prayers and peace upon our Master Muḥammad, the key to the door of the mercy of Allah, prayers and peace as numerous as that which the knowledge of Allah encompasses, remaining as long as the dominion of Allah remains, and upon his Family and Companions

O Allah, bestow Your prayers, peace and blessings upon our Master Muhammad, the foremost receiver of your first outpouring, the noblest beloved, upon whom You have bestowed Your favour and he thus excelled; and upon his Family, Companions, his followers and those loyal to him, [prayers, peace and blessings] lasting as long as his receiving from You and his ascent towards You, and Your approach to him and his approach to You, and his witnessing of You and his humble prostration before You. By this prayer we shall witness You through his mirror and enter into Your presence through his presence, displaying to You and him the best etiquette, fully enveloped in inward and outward spiritual assistance from You and him

Shaykh Yusuf bin Isma`il al-Nabahani collected many of the prayers of the Knowers of Allah. They can be found in Afdal al-Salawat and Sa`adat al-Darayn.

May Allah benefit us by bestowing prayers upon His Beloved.

Extracts from a lesson during the Dawah Conference, Dar al-Mustafa, Muharram 1433 / December 2011.