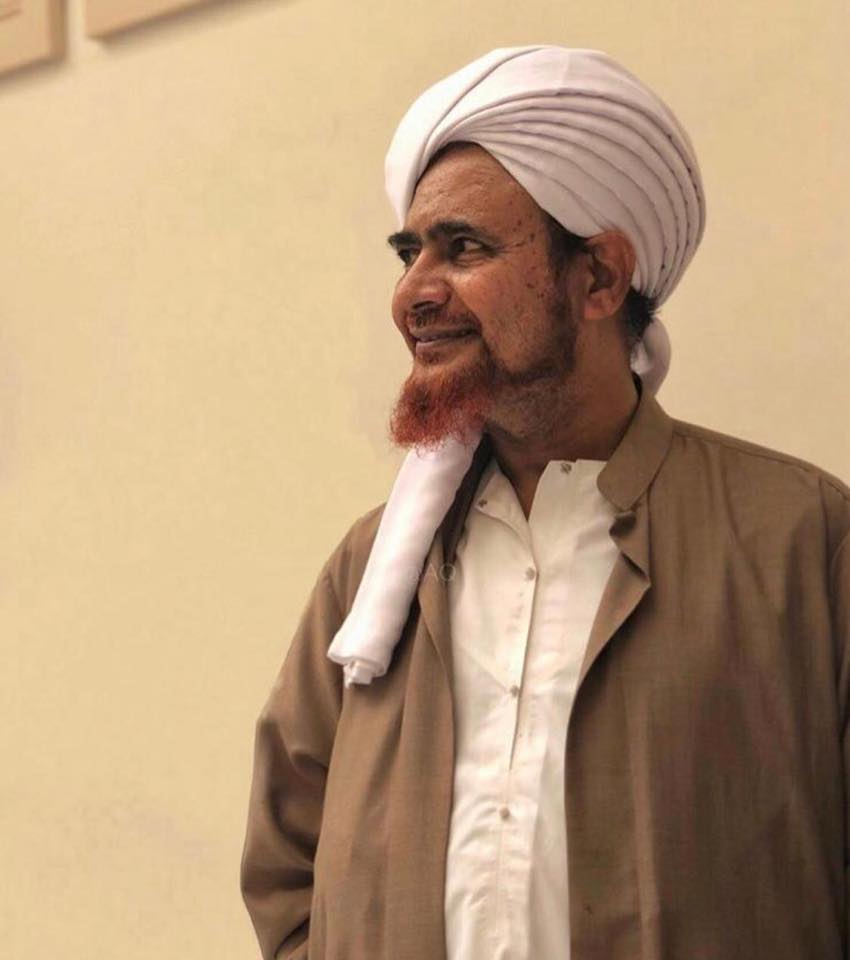 Sayyidi Habib Umar bin Hafiz (may Allah protect him and benefit us by him) gives good tidings of the spread of the light of guidance. Extracts from a talk on a visit to the Prophet Hud (peace be upon him) 4th Muharram 1433 / 29th November 2011.

One thousand four hundred and thirty-three years have passed since the Hijrah and one thousand four hundred and twenty-three years since his death and the effects of renewal1 are such that it is as if Muhammad is amongst us. The only ones who cannot see this are those who are deluded or those who witness the effects without the Cause, those that witness the creation and not the Creator. The one who is connected to the Living, the Eternal, witnesses that the light of the Prophet is in every atom of creation. After hundreds of years we now see his light spreading in the East and the West.

I always repeat that gatherings such as this cause people that have not yet believed to believe.2 Some have already come and more will come in the future. This is because the da`wah of Muhammad is awesome, firm, noble—all falsehood and oppression will turn into nothing.

He said ﷺ: “I am the Messenger of Allah and I will not disobey Him, since He is my supporter.”

You told the truth, my beloved, my healer. He is the one who healed the Companions, and raised them. He is the healer of everyone that wishes to be healed in our time. He is the only one that purifies others, as Allah said in His Book. Those that were purified only attained purification through him. He is the true purifier—his Household, his Companions and his inheritors are but his tools.

Show us the fulfillment of Your promise to him that there will not remain a house of mud, hair, stone or wood except that his religion will enter it. Make us means of the spread of this amazing goodness.

1 This is the tajdid which Prophet promised would occur in each generation.

2 Habib Ahmad bin Hasan al-`Attas said that the gatherings of the pious cause clouds to gather which then send forth spiritual rain upon the hearts of people in distant places causing them to be guided.