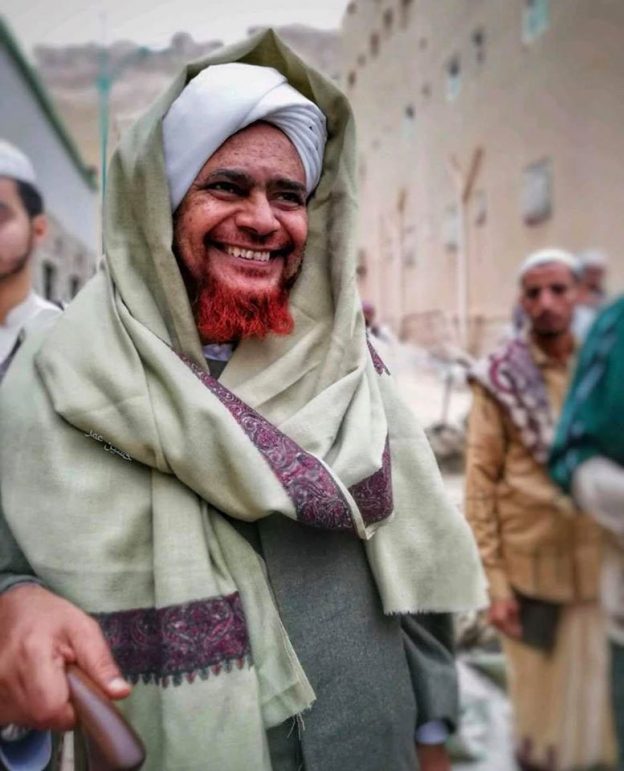 A sister has just become Muslim. When we teach her how to pray should we teach her the differences between the various schools of law?

Praise be to Allah Who guided her to Islam and may He make her steadfast and increase her in faith. Convey to her our congratulations upon entering Islam. Knowledge of the schools of law and the differences between them comes at a later stage for those who have already begun seeking sacred knowledge. Firstly we should teach her to pray in such a manner that she performs everything that the various schools view as obligatory. We should look at the people whose company she will keep and if they follow a particular school then she should learn to pray in a way that is harmonious with them so that no problems arise. We should teach her the basic tenets of the religion but we should go into more depth in teaching her about the Prophet (may Allah bless him and grant him peace), the Companions, the pious people of the Ummah and the afterlife, as this will help to increase her in faith and certainty. If she becomes aware of the differences between the schools of law we should teach her that all the schools are in agreement over the fundamentals. The difference of opinion in the branches of the Law is due to the texts of the Sacred Law, which allow for much latitude.