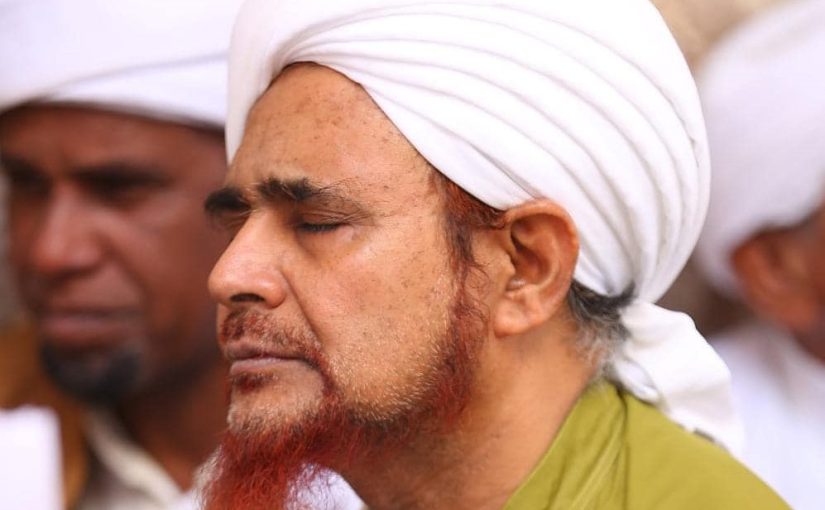 What are the causes of the weakness and abasement of the Ummah in the present time?

The roots of any kind of weakness and abasement in reality lie in the following: people’s contempt for the affair of Allah; their showing disobedience to Him; their being content to leave what He has made obligatory or to do what He has forbidden; their being content to have a weak connection to this religion such that the minimum amount of effort is sufficient for them. An example of this is performing the prayer without even knowing its pre-conditions and its integral parts or ignoring the directions of the Sacred Law in one’s business transactions. Other root causes are the weakness of people’s connection with Allah, their concern with their own issues which leads some to be intolerant of others, their differing amongst themselves and their division into groups and sects. These are the causes of our present state of weakness.

In summary, the root cause of weakness is people showing greater veneration for ephemeral things than they deserve which causes them to ignore the affair of the Almighty. When people give anything priority over the affair of Allah, Allah will abase them. This is the general state of the Ummah, but there is no doubt that good remains and the means of repairing the damage remain. The solution is for people to sincerely return to Allah and to venerate the injunctions of Allah and His Messenger ﷺ at all levels. People must strive to purify their hearts and must truly show mercy to others because the “All-Merciful shows mercy to those who show mercy to others” (Ahmad). By showing mercy to those around them, Muslims will be shown mercy by Allah and they will never be weak or defeated. They will have the support and might of Allah and they will be raised by Him.