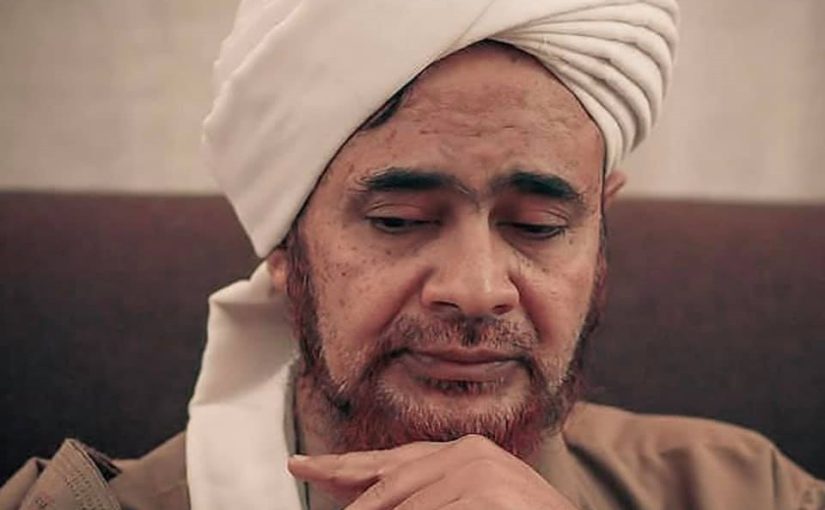 What is the position of the scholars on recent events in Arab states? How should we respond to these events? Is it not true that: “He who does not concern himself with the affairs of the Muslims is not one of them?”

The scholars offer guidance to all – to those who demand their rights and likewise to those from whom such rights are being demanded. They direct people to that which the Messenger of Allah ﷺ directed Sayyiduna Umar. He said to him1: “Request that he asks in the best way, and request that I give him what is due to him in the best way.” They emphasise to all the sanctity of people’s blood, property and honour, as the Messenger of Allah clearly emphasised this. They stress that no-one, whether they are the rulers or the ones being ruled, has the right to harm anyone else. No-one has the right to permit the spilling of another’s blood, the damage or wrongful taking of his property or for his honour to be violated under any circumstances.

There is no doubt that this a time of tribulations and that there are more tribulations to come. We have been informed about them by the Prophet. We have been warned against taking sides and contributing to these conflicts. We have taken a covenant to clarify to all what their duty is. People may then accept this advice, in which case they are then set to receive the mercy of Allah, or they may reject it. Allah will in the end call everyone to account.

In spite of all this, beyond these severe troubles, we know that Allah will bring relief and salvation to the Ummah of the Prophet Muhammad ﷺ. We ask Allah that the end result is good and that He rectifies the affairs of the Muslims wherever they are.

1 Concerning the man who rudely demanded that the Messenger of Allah ﷺ repay a debt the time for whose payment had not yet come.