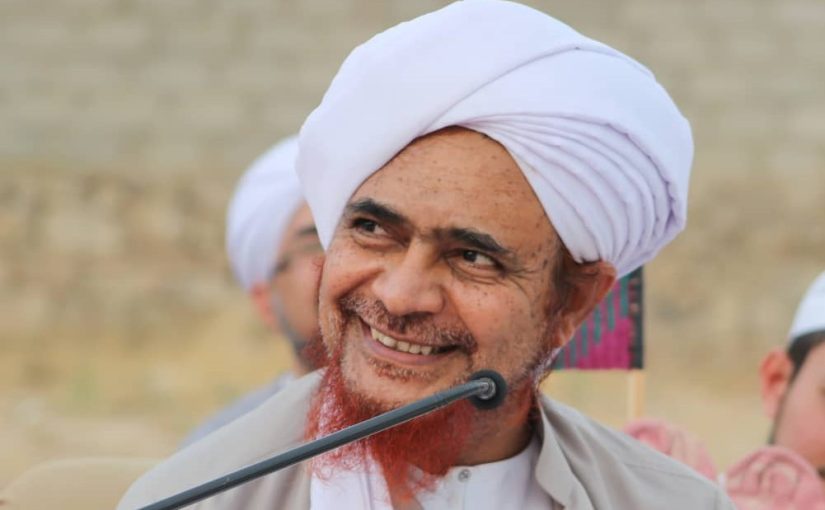 I work in a restaurant which serves alcohol. I run the finances so I do not actually handle the alcohol. I am looking for another job but it is not easy. What should I do?

Try to leave that place as quickly as possible. If someone leaves something for the sake of Allah, Allah replaces that thing with something better. It is obligatory for you to avoid handling the alcohol, as you are doing. However, as the hadith informs us, Allah’s curse falls upon the one carrying the alcohol and the one to whom it is carried, as well as the one buying it and the one selling it. Since you are running the finances you are at risk of being included in that curse. So leave that place as quickly as possible and Allah will open to you a door to obtaining provision. I advise you to recite Surat al-Waqi’ah every day and to recite one hundred times:

“There is no god but Allah, the King, the Real, the One Who makes things manifest.”

The best time to read this is before praying the two sunnah rakats of Fajr. These are some of the best means of attaining provision. Having taqwa is another means. Allah says: If someone has taqwa of Allah, He gives him a way out and provides for him from (sources) he could never expect.

The manager of a hotel that served alcohol once met Shaykh Muhammad Mutawalli al-Sha’rawi. The Shaykh advised him to leave the hotel immediately but the manager complained that he had debts to pay back. The Shaykh mentioned this verse: if someone has taqwa of Allah, He gives him a way out and provides for him from (sources) he could never expect.

Then he said: “Did Allah mention taqwa first or the way out first?”

He said: “He mentioned taqwa first.”

“You want a way out before having taqwa. You have to have taqwa first, and then Allah will give you a way out.”

The Shaykh’s words had a profound effect on the man, and he duly left the hotel. After a short time, he was asked to manage a hotel in Medina. To this day, thirty years later, he is managing that hotel next to the Noble Sanctuary. His affairs were taken care of due to his taqwa.