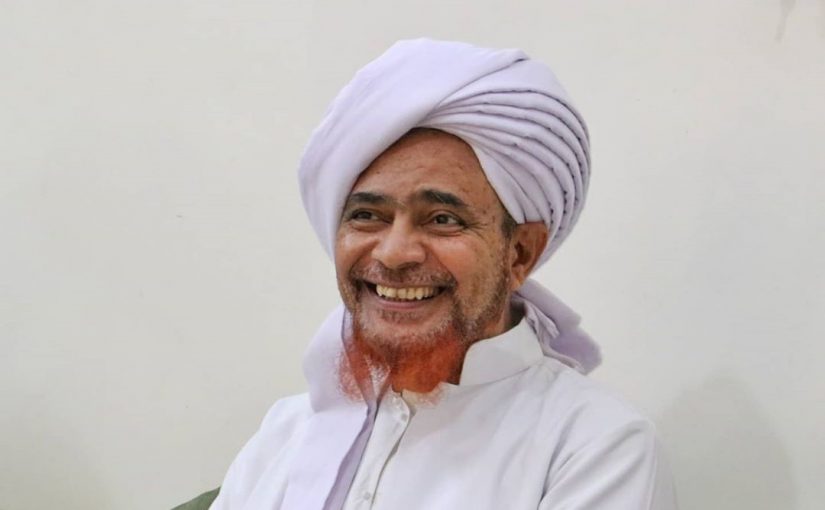 I live in the US and I have heard different fatwas regarding the permissibility of eating meat from restaurants here. What is the best path to take?

There is no problem in eating meat from an animal that is known to have been slaughtered by a Muslim or by a Jew or a Christian (as long as they fulfill the conditions mentioned by the scholars, who differ on the issue).

If it is not known whether the meat is from an animal that has been properly slaughtered then we should avoid it and not be lax on the issue. Meat is assumed to be impermissible to eat (and this is especially true in non-Muslim lands) unless one is reasonably certain that it has been slaughtered according to the Sacred Law. Muslims should work together to provide places where animals can be correctly slaughtered and then the meat should be distributed to specific shops and restaurants. This is already being done in some European countries and some states in America. We also find that some non-Muslims prefer to eat this type of meat because they find it more wholesome and healthier, and this is the truth.

There are many types of seafood and vegetables which act as alternatives to meat. Allah says: It is He Who has made the sea subservient, that you may eat thereof flesh that is fresh and tender (16:14). There is thus no need for Muslims to eat meat that is either impermissible to eat or dubious as it will damage the state of their hearts.