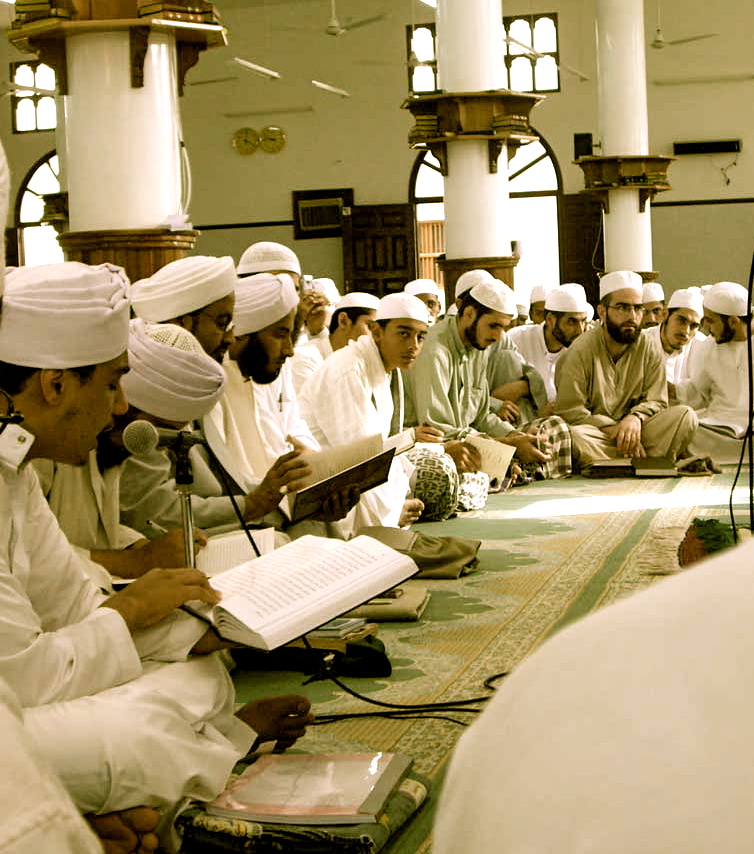 Sayyidi Habib Umar bin Hafiz (may Allah protect him and benefit us by him) reflects upon the effects of Allah’s remembrance.

When people’s souls are focused upon Allah, remembering Him with truthfulness and veneration, they benefit each other, as the hadith states: “Whoever sits with them will not be deprived.”3 The gatherings of remembrance purify people’s hearts and enable them to be present with Allah. May Allah bless us with the precious gifts which are bestowed in these gatherings. Allah purifies by them whomever He wishes. The person whose company you keep has an enormous effect on you, as the Messenger of Allah ﷺ emphasized: “A person is as his companion is” and “A person is upon the religion of his close companion.”4 If someone remembers the Messenger of Allah ﷺ with love, longing and veneration, he will be their companion. If they then remember Allah, perfectly following our Master Muhammad, Allah will be their companion. He said in the ḥadīth qudsī: “I am the companion of the one who remembers Me.”5 Their companions are thus Allah, His Messenger, the angels who have been drawn near, and those who are in Allah’s presence. Since “A person is as his companion is”, realities are then made clear to them and they become firm in doing that which is most beloved to Allah.

As for those who keep the company of the corrupt, the heedless and those who are veiled from Allah, either physically or through the internet, what effect do you think this has on their hearts? They allow their precious hearts to be polluted and darkened so it is no surprise that they cannot see things with any clarity. The Prophet Dāūd said: “My Lord, if You see me passing by the gatherings of those remembering You then break my legs so I cannot go past them.”

The Lord of Lords said to His Beloved ﷺ: Remain patiently with those who call upon their Lord morning and evening, seeking His pleasure and do not turn your eyes away from them in quest of the adornment of this worldly life.6 When this was revealed, the Prophet went and sat with some of the best of his Companions, people who were poor and were looked down upon due to their outward appearance. He said: “Praise be to Allah Who has shown me members of my Ummah with whom He has ordered me to remain patiently with.”7 He was happy that there were people in his Ummah that he was ordered to sit with, so that Allah could pour forth His blessings upon them. These people were thus honored by the presence of the Chosen One, and his gaze was upon them.

2 Narrated by Abū Dāūd. ‘Slaves from the descendants of Ismā`īl’ were Arab slaves who were the most valuable. Freeing four of them would have amounted to a big financial sacrifice.