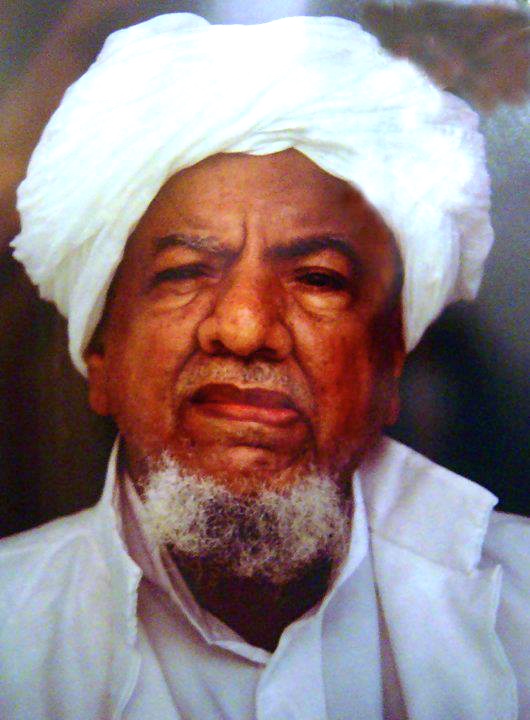 Sayyidi Habib Umar bin Hafiz (may Allah protect him and benefit us by him) was asked:

Who was Habib `Abd al-Qadir al-Saqqaf?

He was a complete and perfect heir of the Prophet ﷺ. His father and all his forefathers were representatives (khulafa’) of the Prophet and he inherited this khilafah from them.

He can be described as follows:

Whenever he was wrongly treated he responded in the best of ways. Whenever people fell short in giving him his rights he overlooked it. He never found fault with anything or spoke badly about anything in his gatherings. However busy he was, he never neglected to recite and reflect upon the Qur’an. He never fell short in striving to benefit people. He said:

“If someone comes to me in need, I cannot relax until I have done everything I can to fulfill his need.”

Imam al-Haddad summarizes the attributes of people such as Habib `Abd al-Qadir as follows:

They rejected the deceptive dunya and never strove to attain anything of it. Whatever came to them they quickly spent.

Taqwa was their garment and shyness was their attribute and the Most Compassionate was the One they sought in their words and deeds.

May we live according to their way.