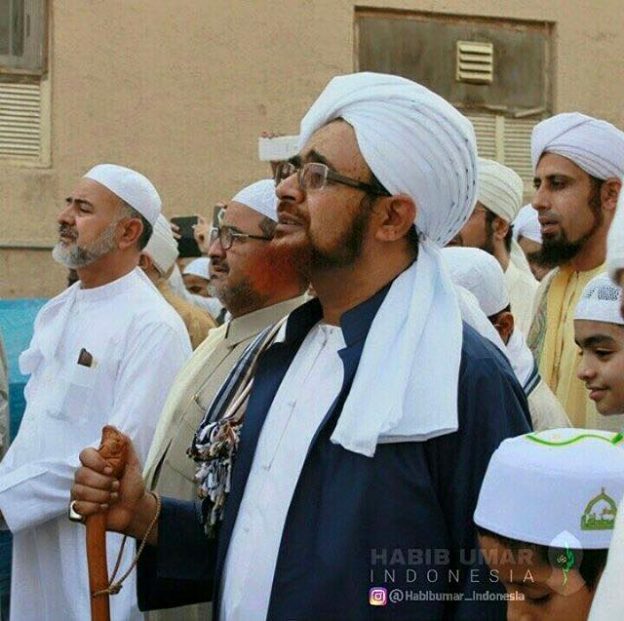 The hadith mentions that there will be one group that will be saved. There is a lot of debate about who this group is. Could you shed some light on this?

The Prophet ﷺ said that it is the group that is on the same path as him and his Companions. It is impossible to say definitely that you are in that group. Believing in la ilaha illallah Muhammad Rasulullah is the way of the Prophet and the Companions so anyone who believes in that is on their path to some degree.

Thereafter people vary in closeness to the Prophet and the Companions according to the attributes they possess. The closer someone is to them, the more likely they are to be saved. The way of the Prophet and the Companions and those who emulated them was not to debate over subjects such as this but rather to act and seek to attain praiseworthy attributes. If we waste time in these debates instead of seeking to act and attain these attributes then we have failed to follow their path. Our concern should be with increasing in love, veneration, connection and emulation of the Prophet and his Companions.