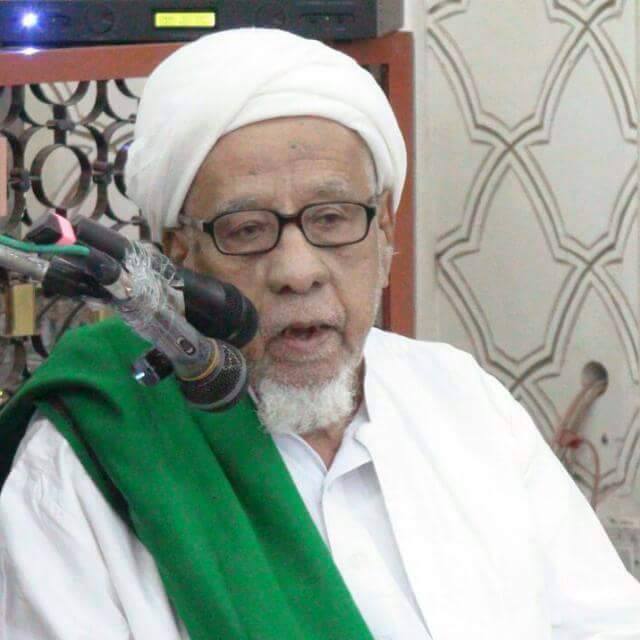 To Allah we belong and to Him we will return.

It with great sadness that we announce the death of Habib Sadiq bin Muhammad al-‘Aydarus. Habib Sadiq passed away on Wednesday 22nd Rabi al-Thani 1436 / 11th February 2015 at the age of nearly 80.

Habib Sadiq was the mufti of the Yemeni port city of Aden and khatib of the mosque of his ancestor, Imam Abu Bakr al-Aydarus al-Adani. He lived his life in service of Islam, educating, guiding and uniting the people of his city.

Sayyidi Habib Umar spoke tonight of his loss. He talked about the gazes and spiritual guidance that Habib Sadiq had received from the great men that he had met. He said that it was the spiritual connections between the people of Allah that brought him to Tarim around a month before his death.

May Allah pour His mercy upon him and raise him to the highest of stations. 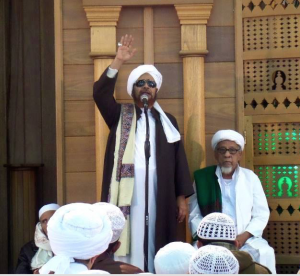