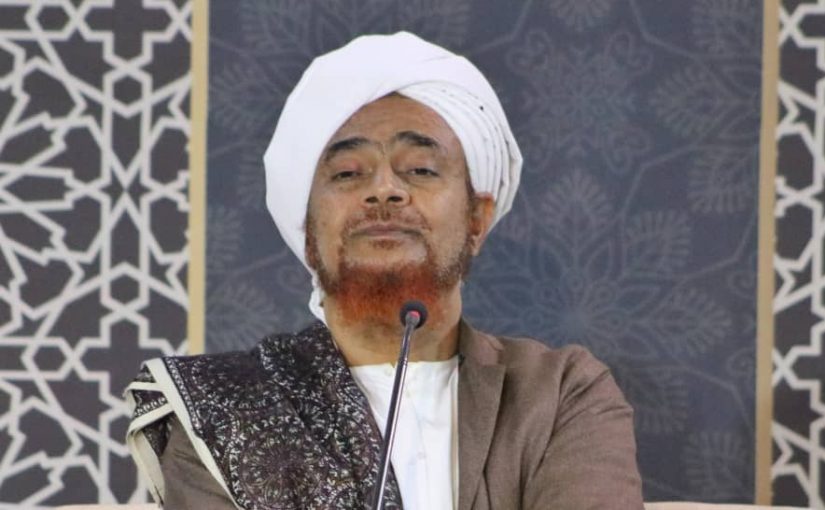 It is obligatory to completely wash your feet from the tips of your toes up to and including your ankles. To ensure you have done this, you must also wash a little above your ankles, for that which is required to fulfil an obligation is in itself obligatory.

The Prophet ﷺ once saw that some of the Companions had neglected to wash their heels, so he called out at the top of his voice: “Woe to the heels from the Fire!”

Every footstep you take is recorded: if you are walking to perform an act of obedience you will be rewarded with a good deed for every step you take, you will be raised one degree and one of your bad deeds will be wiped out.

Sayyiduna `Urwah bin al-Zubayr (may Allah be pleased him) was once told that he must have his leg amputated. He was advised to take something which would dull his senses so he would not feel the pain but he refused. He said: “I will not take something which will prevent me from reflecting upon the greatness of my Lord, even for a moment.”

Instead he entered the prayer and put out his leg for them to amputate it. Such was his presence that he did not feel anything until he finished his prayer. He said: “O Allah, You know that since I became Muslim I have not used this leg to walk to perform any act of disobedience. O Allah, You blessed me with two legs. Now You have taken one and left me the other. All praise and thanks to You for that which You have left me with.”

If your feet are firm on the Straight Path in this life, they will be firm on the Bridge (Sirat) in the next life. It has been said that the speed at which you pass over the Bridge is according to how quickly you reject any thought of disobedience that comes to your mind. This is because acts of disobedience are like fire, so the quicker you reject them the quicker you will pass over the Fire on the Day of Judgement.