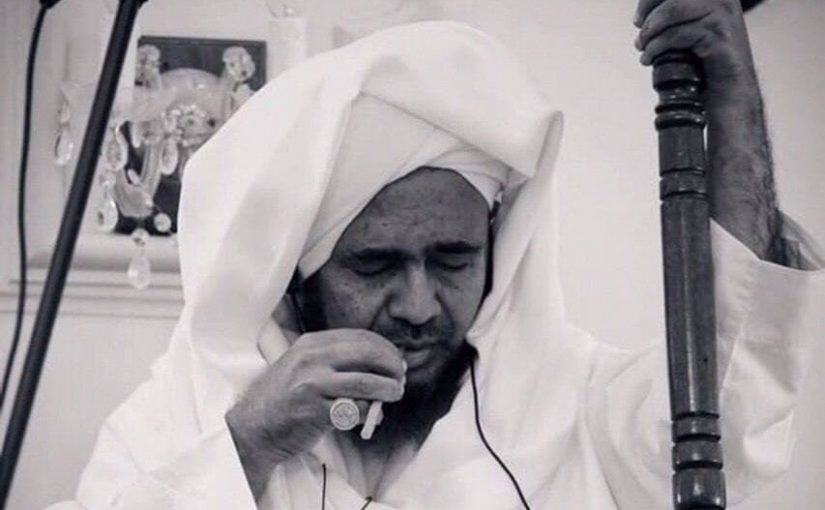 The Messenger of Allah ﷺ said: “Had I not feared hardship for my Ummah, I would have commanded them to use the siwak for every prayer.”

He also said ﷺ: “Praying two rakats with the siwak is better than praying seventy rakats without it.”

If the siwak is dry it is recommended to wet it. The Prophet ﷺ would give his siwak to Sayyidah Aishah and she would seek barakah from it by putting it in her mouth before wetting it and returning it to him.

It is recommended to use the siwak for wudu, prayer, tawaf, recitation of the Qur’an, reading hadith and for the remembrance of Allah. The Prophet ﷺ said, “Purify the pathways of Allah’s remembrance with the siwak,” meaning the mouth and the tongue.

It is also recommended to use it to freshen your breath, especially upon waking up. The Prophet ﷺ would do this only to teach his Ummah, since his breath smelt sweet when he was asleep and awake. When he spoke it was as if the scent of musk was emanating from his blessed mouth.

A sunnah that is neglected is to use the siwak when you enter your house and then to give greetings of salam to the angels and pious slaves present in the house.

When someone is on their death bed they should be given the siwak. The Prophet ﷺ requested a siwak in his final hours.

Among the many benefits of the siwak are that it reminds the person dying of the shahadah and it eases the exit of the soul. It purifies the mouth and pleases Allah, as the Prophet ﷺ informed us. It increases one’s intelligence and eloquence, strengthens one’s gums, strengthens one’s eyesight, aids digestion, gives relief from headaches and toothache and increases one’s provision.

Some people say: “I always lose my siwak.”

“Why do you lose your siwak and not your money? If you were concerned with the siwak you would not lose it. Buy three or four and put them in different places so you can find one when you need one. This will confound the devil.”

[those who observe Habib Umar cannot fail to notice his constant use of the siwak, for example between every two rakats of the Tarawih prayer. In the image above he uses it before delivering a khutbah] 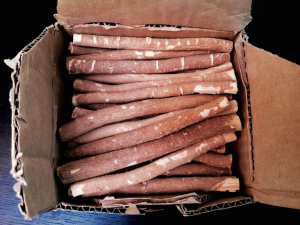