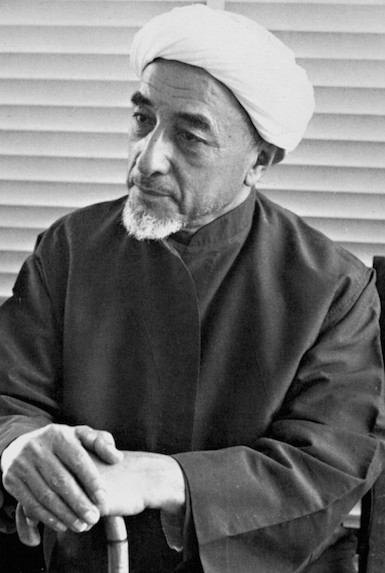 Etiquettes (adab) are what beautify one’s actions. One’s actions are not complete without etiquette. Etiquette is ihsan and ihsan is one of the three foundations of the religion mentioned in the hadith of Jibril. Ihsan is to perform one’s actions with etiquette and this is a means for those actions to be accepted.

Every action requires etiquette, whether it be prayer, fasting, zakat, hajj or reciting the Qur’an. Entering the mosque requires etiquette. You should realize that you are in the house of Allah, that He sees you and that you are visiting your Lord in His house. It has been narrated: “Mosques are My houses and those who pray in them are My visitors.”

So behave as a guest should behave. Allah says: “In houses which Allah has allowed to be raised. In them He is glorified morning and evening by men whom neither trade nor sale distract from the remembrance of Allah, the establishment of the prayer or paying the zakat, because they fear a day when hearts and eyes will be turned about” (24:36-7).