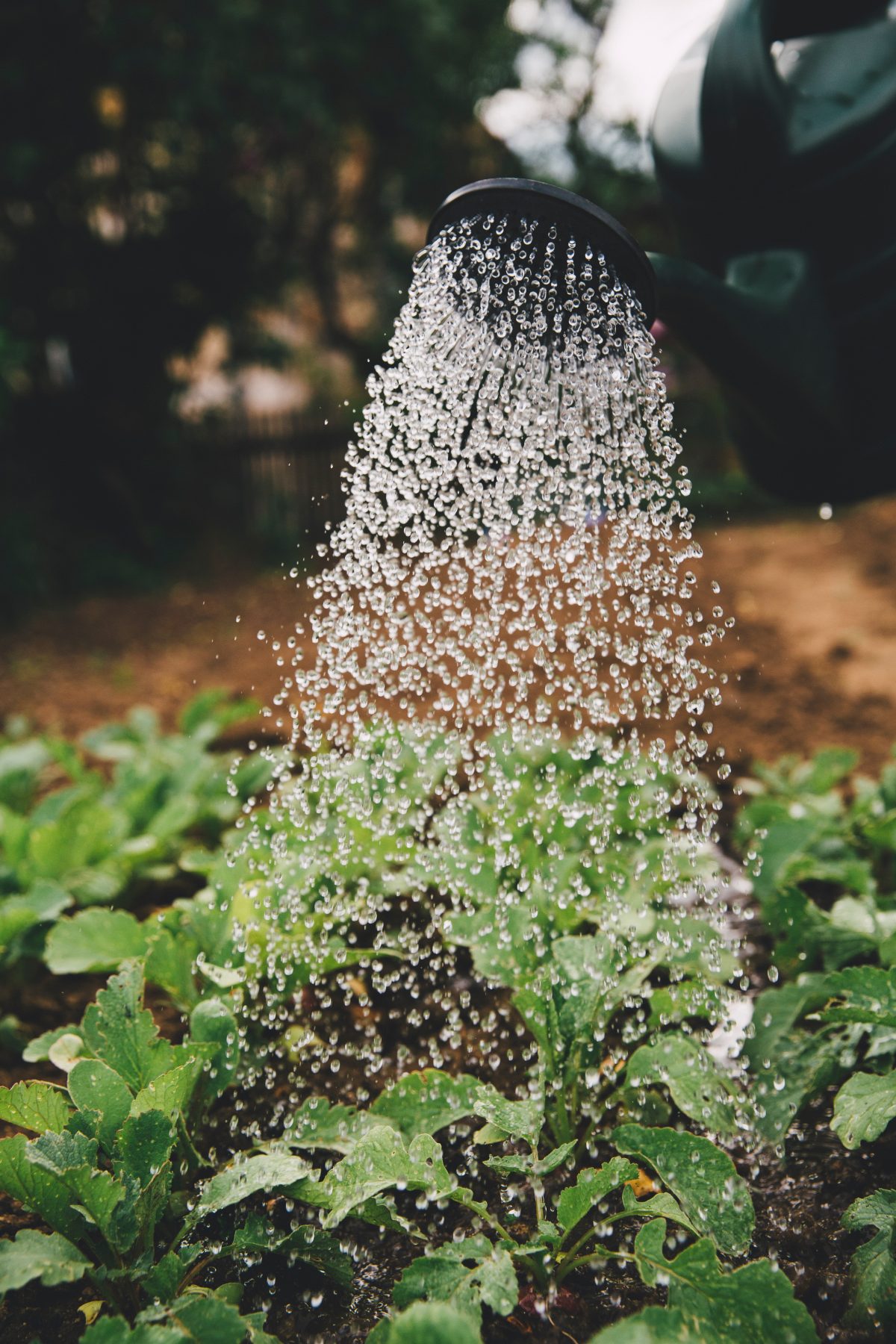 Scholars say that the linguistic root of the word Sha’ban is a branch, because many good things “branch off” from the month of Sha’ban. It acts as a bridge between the two blessed months of Rajab and Ramadan. In spite of this, it is often neglected. The Messenger of Allah ﷺ alerted us to this fact when he was asked why he was fasting so much in Sha’ban. He replied: “It is a month that people neglect, between Rajab and Ramadan. It is a month in which actions are raised to the Lord of the Worlds and I love for my actions to be raised while I am fasting.”1

What is meant by “actions being raised”? The scholars say it is a symbolic display of our actions to Allah. Of course Allah is All-Seeing, All-Knowing and does not need for our actions to be displayed to Him as He is constantly aware of them. However if the slave is not aware of Allah’s constant vigilance then he should at least strive to do good actions at times when his actions are displayed to Allah. If he is able to gain Allah’s pleasure at these times then he hopes that Allah will overlook his wrongdoings and shortcomings at other times. There is a daily display after Fajr and `Asr, and a weekly display on Monday and Thursday, and a yearly display, which takes place in the month of Sha’ban. The Messenger of Allah ﷺ was keen to do good works at all these times and was keen for his Ummah to do the same.

One of the greatest works we can perform in Sha’ban is fasting, and this is what the Prophet ﷺ loved to be doing when his actions were raised, on Monday and Thursday and also during Sha’ban. Sayyidah Aishah said of the Prophet ﷺ: “I did not see him fasting in any month more than Sha’ban.”2 She also said: “The month which he loved to fast the most was Sha’ban.”3 Both hadith of course refer to voluntary fasting outside of Ramadan. Some hadith suggest that he would fast the whole of Sha’ban, although there is perhaps more evidence to suggest that he would fast most of the month. In another hadith he said ﷺ, in response once again to a question about his fasting in Sha’ban: “In this month those who are destined to die are recorded for the Angel of Death. I love for my name to be recorded when I am fasting.”4

One of the wisdoms behind the Messenger of Allah ﷺ fasting abundantly in Sha’ban is mentioned by Sayyidah `A’ishah, who said that in Sha’ban he would make up any voluntary fasts that he had missed during the course of the year.5 At this time she would fast with him to make up any of the fasts that she had missed in Ramadan.6 From this we learn the necessity of making up any days of Ramadan which we have missed before Ramadan comes round again and also the importance of making up supererogatory actions which we are accustomed to performing. The scholars also mention that fasting in Sha’ban before Ramadan resembles praying the supererogatory prayers which come before the obligatory prayer, while fasting in Shawwal after Ramadan resembles praying the supererogatory prayers which come after the obligatory prayer. Performing supererogatory actions makes up for any deficiencies in the obligatory actions that we have performed.

In spite of all this, the Prophet ﷺ also said: “When the first half of Sha’ban is finished do not fast.”7 The scholars of the Shafi school understood that this hadith prohibits voluntary fasting in the second half of Sha’ban, except in certain circumstances.8 The other schools, however, say that there is no prohibition on fasting in the second half of the month but say that it is disliked to fast a day or two before Ramadan.

We have mentioned much detail on fasting and this is due to the sheer number of narrations on the subject. Even if we can just fast the “White Days”9 or any three days this would have a great effect. In general we should do any action, inward or outward, great or small, that we would love to be raised to Allah.

Other than fasting, the scholars recommend bestowing abundant prayers and peace upon the Beloved of Allah ﷺ. It was in this month that Allah revealed:

Allah and His angels bestow their prayers upon the Prophet. O you who believe, bestow prayers and peace upon him in abundance!10

Bestowing prayers upon him is one of the greatest means of strengthening our connection to him in this life and also the next, as he informed us ﷺ: “The closest people to me on the Day of Rising will be those who bestow the most prayers upon me.”11

It was also the habit of some of the early Muslims to recite the Qur’an in abundance during Sha’ban. This along with fasting gives us the best preparation for Ramadan, as it takes time for the soul to become accustomed to doing these things in abundance. If we are already accustomed to doing them before Ramadan, it will enable us to do more when the month begins. Perhaps this is why Imam Abu Bakr al-Warraq said: “in Rajab you sow the seeds, in Sha’ban you irrigate them and in Ramadan you reap the harvest.”

Two momentous events occurred in Sha`ban. The scholars of Sirah say that it was the month in which the moon was split in half for the Messenger of Allah ﷺ. It was also the month in which the Qiblah (direction of prayer) was changed from Bayt al-Maqdis in Jerusalem to the Ka’bah in Makkah. While these events have now passed there is one momentous event which comes around every year, and that is the Fifteenth Night of Sha’ban, one of the greatest nights of the year. Read more about that night here.

We end by asking, as the Prophet ﷺ asked:

“O Allah bless us in Rajab and Sha’ban and enable us to reach Ramadan!”12

1 Narrated by Ahmad and al-Nasa’i

2 Narrated by al-Bukhari and Muslim

5 Such as fasting Monday and Thursday and three days in every month, which he may have been unable to perform due to expeditions and illness

9 The “White Days” are the days which follow nights in which the moon is full, namely the 13th, 14th and 15th days of each lunar month. The Messenger of Allah (may Allah bless him and grant him peace) encouraged his Companions to fast three days in every month and to fast these days specifically. The 15th day is regarded as being in the first half of the month and thus there is no prohibition in the Shafi`i school on fasting it in Sha`ban.

11 Narrated by al-Tirmidhi and Ibn Hibban

Photo by Markus Spiske on Unsplash