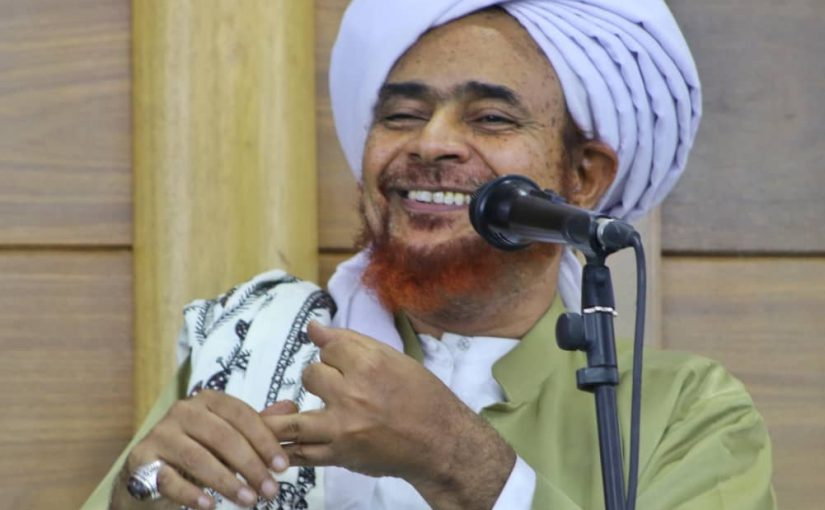 Water is a blessing from Allah. If you were to be deprived of it, you would die of thirst.

The Prophet ﷺ once passed by Sayyiduna Sa’d and rebuked him for wasting water while performing wudu. He replied: “O Messenger of Allah, is there wastage in wudu?”

“Yes,” said the Prophet, “even if you are performing wudu in a flowing river.”

It is disliked to waste water while performing wudu even if you are doing so on the seashore or a riverbank. The river or the sea will not be affected even if you use a lot of water, but you will be affected. If you are excessive in your use of permissible things, you will fall into disliked and dubious things and this will lead to forbidden things.

The Prophet ﷺ said: “The one who falls into dubious things falls into forbidden things, like the shepherd who allows his flock to graze around a prohibited area. His flock is likely to stray into it.”

The Prophet ﷺsaid: “There will be people that go to an excess in their purification and in their supplication.”

The Prophet ﷺ used around 500 ml for his wudu and around 2 litres for his ghusl.

Just as we should not waste water in purification, we should not be wasteful in other things. We should only take what we need of the blessings that Allah has bestowed upon us.

Imam Ahmad bin Hasan al-‘Attas said: “We do not ask for a large amount of provision or a small amount. Rather we ask for what we need—no more and no less.”

He built a large house to accommodate his many guests. Other people copied him and built large houses. He built his house since there was a need to do so but they built their houses when there was no need.

Sayyiduna al-Hasan al-Basri said that he would enter the Prophet’s apartments and touch the ceiling with his hand. The people of al-Madinah wept when these apartments were removed so that the mosque could be enlarged. Sayyiduna al-Hasan said: “I wish that they had left them as they were so that people could see how the Prophet lived.”