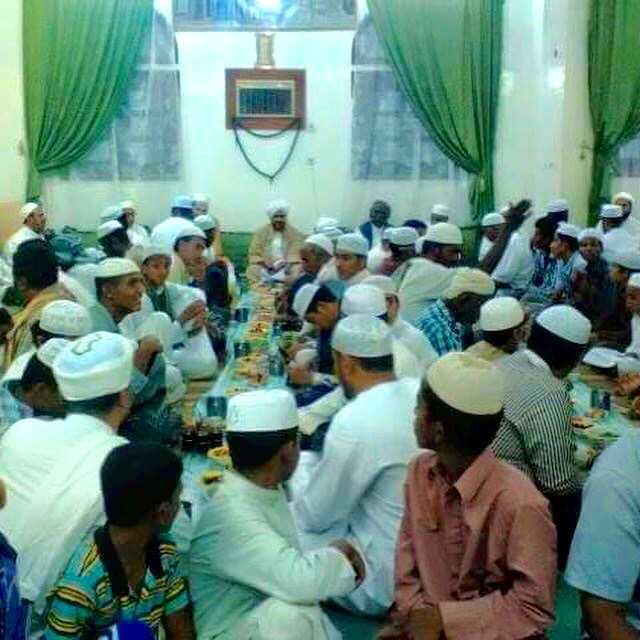 What should our intentions be in accepting an invitation to someone’s house?

Accepting an invitation is an act of worship. If you have a good intention you will be rewarded for it. If you accept the invitation for some worldly end, however, you will not be rewarded.

You should have seven intentions:

2. Following the Sunnah. The Prophet ﷺ said out of humility that if he was invited to the smallest piece of food he would accept the invitation.

3. Honouring your brother.  It has been narrated that the one who honours his brother honours Allah, and the one who is given something without asking and then rejects it is refusing Allah’s gift.

6. Visiting your brother. Allah says: “My love is guaranteed for those who love each other for My sake, visit each other for my sake and mutually sacrifice things for My sake.” You should also intend to visit all the other people who have been invited and you will be rewarded for visiting each individual. Seventy thousand angels seek forgiveness for the one who visits his brother for Allah’s sake.

Accepting an invitation is a sign of humility. Accepting the invitation of someone who has no status in society is better than accepting hundreds of other invitations. This is especially the case if that person is poor. The Prophet ﷺ loved the poor and would sit in their company.

It is narrated that Allah says: “You will find Me with the people whose hearts are broken for My sake.”