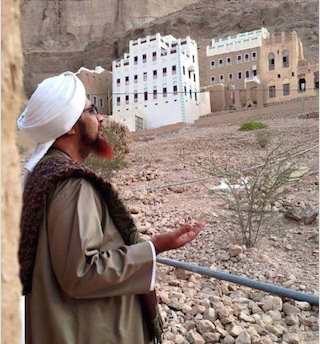 “We wish for people to make a strong resolve to seek Allah’s victory over their lower selves and to seek victory for the Ummah on the night of Badr specifically. We should plead with Allah for this and repeat:

‘Ya Hayyu Ya Qayyum’

The Messenger of Allah ﷺ spent the night before Badr calling upon Allah with these names.

Badr was the Day of Distinction between truth and falsehood. We ask that on the occasion of Badr, by the secret of that distinction, Allah ennobles the Muslims and lowers the Devil and his allies in the east and west.

Beg Allah with your whole being and with truthfulness and Allah will respond just as He responded to that first generation:

You cried for your Lord’s help and He responded. (8:9)

Allah will show mercy to later generations by virtue of that first generation. Just as He gave them relief, He will give us relief.

If Allah wishes He will give you victory on that night over your lower self so it may be purified. He will also give victory to the Ummah over its seen and unseen enemies.”