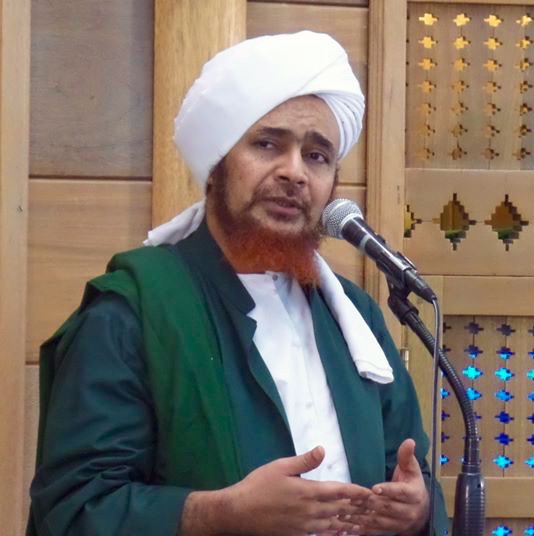 As the 1436 Dowra came to a close, Sayyidi Habib Umar bin Hafiz (may Allah protect him and benefit us by him) gave this advice to students returning home to their communities. The advice is specific to those who attended the Dowra but it also applies to those who followed the lessons online and is general advice to the Ummah:

They attained that which is beyond all other things sought

By Allah this is a noble and lofty life.

Habib `Ali al-Habashi said of this taste or experience:

In understanding the secret of being with Allah

I hope from these gatherings in Dar al-Mustafa that we attain the strongest of connections to al-Mustafa ﷺ and we experience a longing for al-Mustafa, a yearning to meet him and that we then support him and his cause such that we live forever in the companionship of al-Mustafa. By Allah, this is the greatest victory.’