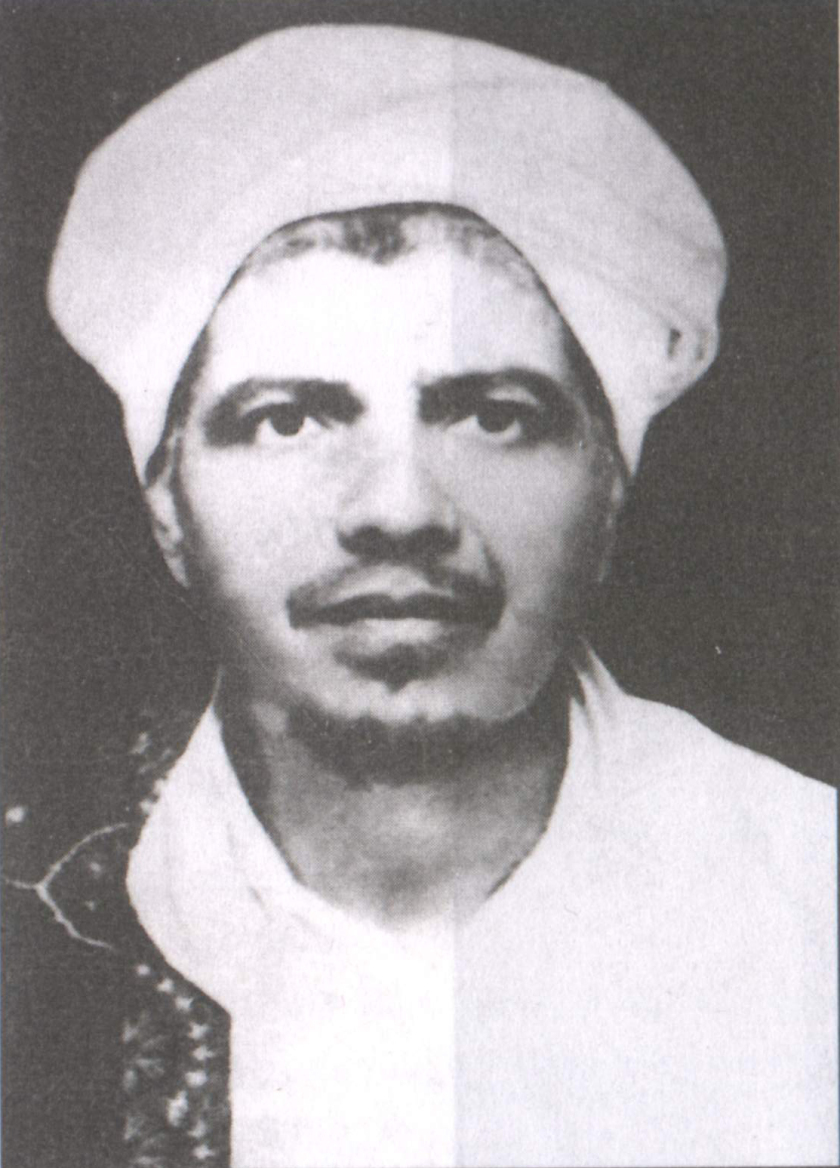 Habib Muhammad was born in the village of Mishtah near Tarim in the year 1332 (1914) and was brought up under the supervision of his noble father, the great scholar, Habib Salim. Habib Salim taught his son the foundational Islamic sciences and then took him to Tarim to learn from the city’s scholars. His teachers were the Imams of the time. Among them were Habib `Abdullah bin `Umar al-Shatiri, Habib `Alawi bin `Abdullah bin Shihab and Habib `Ali bin `Abd al-Rahman al-Mashhur, his grandfather on his mother’s side. Habib Muhammad also built a strong connection with the knower of Allah, Habib Ja`far bin Ahmad al-`Aydarus. He took knowledge from Habib Muhammad bin Hadi al-Saqqaf in Say’un and Habib Mustafa bin Ahmad al-Mihdar in al-Qwayrah. He travelled on numerous occasions to the Hijaz to take knowledge from its scholars, among them Shaykh Muhammad al-`Arabi al-Tabbani, Sayyid `Alawi bin `Abbas al-Maliki, Sayyid Muhammad Amin Kutbi and Shaykh Hasan al-Mashat.

The extensive knowledge which he obtained led to his appointment as Mufti of Hadramawt. His use of his time was legendary. A day and a night would not pass except that he had stood in prayer in the night, recited a large portion of the Qur’an, made abundant dhikr, taught his students, visited someone, wrote something, issued a legal opinion and saw to the needs of a Muslim. He would attend, in one day, up to fourteen gatherings of knowledge and remembrance.

He had a great concern for conveying and preserving sacred knowledge, and authored a number of works in several sciences which are of great benefit to students. Among them are Takmilah Zubdat al-Hadith in the law of inheritance, al-Miftah and al-Nuqul al-Sihah in the law of marriage and Durus al-Tawhid in tenets of faith. He wrote small books to help beginners in the sciences of jurisprudence and grammar and al-Tadhkirah aI-Hadramiyyah which covers all religious knowledge that it is compulsory for women to know. He also recorded in several volumes the speech of Habib `Alawi bin Shihab and wrote a biography of Habib `Abdullah bin `Umar al-Shatiri, Nafh al-Tib al-`Atiri. He composed a number of poems as well as a beautiful Mawlid, named Al-Nafhah al-Wardiyyah which shows his intense love for and connection to the Messenger of Allah ﷺ. He also put the Mawlid of Imam Ibn Kathir into verse.

He had a passion for calling people to Allah and spreading knowledge, expressed by his constant visits to the towns and villages of Hadramawt. He journeyed to India and Pakistan where he took knowledge from the Hadith scholars there, among them Shaykh Muhammad Yusuf al-Kandahlawi, author of Hayat al-Sahabah. He visited Sudan and East Africa and visited Habib `Umar bin Ahmad bin Sumayt in the Comoros Islands. 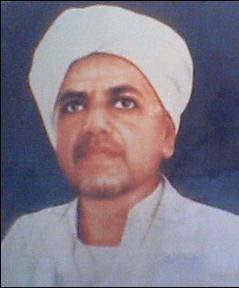 In 1387 (1967), a socialist government came to power in South Yemen which attempted to eradicate Islam from society. Scholars were persecuted and religious institutions, such as the Ribat of Tarim, where Habib Muhammad himself studied, were forcibly closed. This did not, however, deter him from exerting all his efforts in calling to Allah. On a trip to the Hijaz, he was advised not to return to Hadramawt as it was clear that his life was in danger. He replied that the Companions of the Messenger of Allah ﷺ had gone out seeking martyrdom and that if it came to his own hometown, he could not flee from it. He duly returned to Tarim and continued his life’s work, speaking out fearlessly in the defense of truth. He was required to register with the security forces on a daily basis so that they could check on his whereabouts. Thus, on Friday morning on 29th Dhu’l-Hijjah 1392 (1973) he left his son, Habib `Umar, then only nine years of age, in the mosque before the Friday prayer and went to register. He was never seen again.

The socialist regime thought that by abducting and killing Habib Muhammad, they would succeed in their mission; but, in fact, they failed completely. They wish to extinguish Allah’s light (by blowing) with their mouths but Allah will complete His light, even though the disbelievers may detest it.1 In 1410 (1990), the regime fell and North and South Yemen reunited, paving the way for a revival of the religion. Habib Muhammad’s work did not come to an end, but rather was continued by his sons. Habib `Ali Mashhur remained in Hadramawt throughout this dangerous period, teaching and preserving the way of his forefathers. He is currently the Mufti of Tarim. Habib `Umar spent ten years in safety in al-Bayda’ in the North of Yemen under the tutelage of his father’s companion, Habib Muhammad bin `Abdullah al-Haddar. He then returned to Hadramawt to breathe new life into the religious life of the region. His tireless work led to the establishment of Dar al-Mustafa. Dar al-Mustafa is a centre for traditional Islamic learning based upon three foundations: knowledge (`ilm), spiritual wayfaring (suluk) and calling to Allah (da`wah). It continues to grow and receive students from all corners of the earth. Dar al-Zahra’ was opened in 1422 (2001), realizing Habib Muhammad’s goal of improving Islamic education for women. Habib `Umar, like his father before him, is constantly traveling, spreading the pure methodology of his predecessors.

All of the fruits that we now see are the result of the steadfastness and sacrifice of Habib Muhammad bin Salim. Dar al-Mustafa was officially opened in 1417 (1997) on 29th Dhu’l-Hijjah, the same date on which Habib Muhammad was abducted. Every year on that date, Dar al-Mustafa celebrates its anniversary and, along with it, the life and achievements of this great Imam.

May Allah grant him the best of rewards on behalf of this Ummah, benefit us by him and raise him to the highest station in the company of his grandfather, the Messenger of Allah ﷺ.