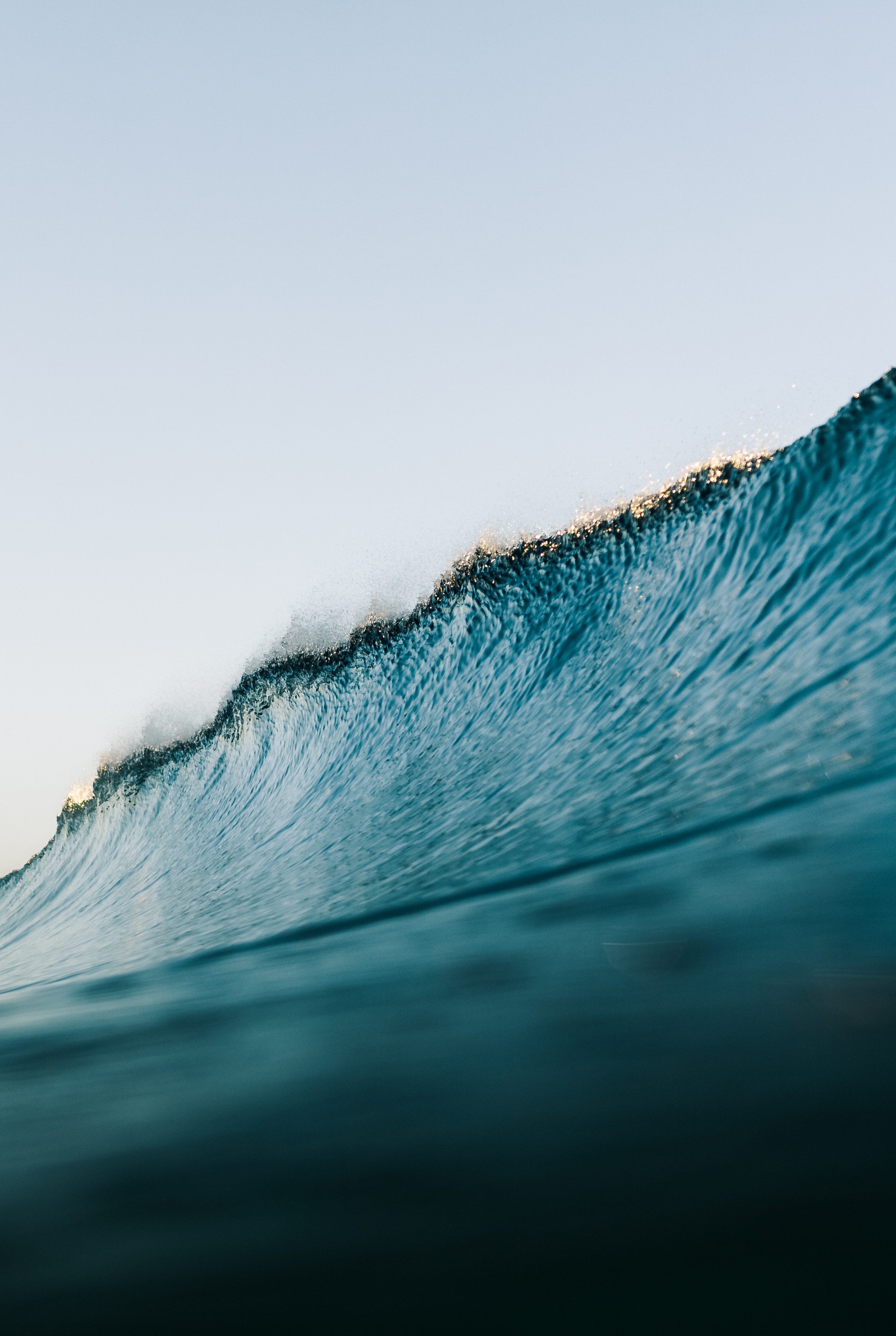 When the Messenger of Allah ﷺ came to Madinah, he found the Jews fasting on the Day of Ashura. He asked them why they were fasting and they told him that it was the day on which Allah saved Sayyiduna Musa and his people and drowned Pharaoh and his people. Musa fasted out of gratitude to Allah and his people continued the practice after him. The Messenger of Allah ﷺ told the Jews that his nation was closer to Musa than them. He then fasted that day and ordered his Companions to fast (Bukhari and Muslim). He taught his Ummah to commemorate this great day, reflect upon its connection to the previous prophets and to seek a portion of the immense outpouring of Allah’s mercy that those prophets received on Ashura.

The most important thing he taught us to do is to fast. He informed us that if we do so, Allah wipes out the sins of the previous year (Muslim). Sayyidi Habib Umar bin Hafiz (may Allah protect him and benefit us by him) said:

“Think of your wrongdoings in the previous year as files saved on a computer. By fasting the Day of Ashura, you press the delete button and wipe out all those files. Respond to this invitation. This is not the work of a software designer, this is the Prophet, the most knowledgeable of creation, who received his knowledge from the All-Knowing, the All-Wise.”

We may ask: if we have already fasted the Day of Arafah then Allah has already erased our sins in the previous and coming year so what more can be gained from fasting Ashura? Some scholars mention that continuously fasting on both days leads to a deeper erasure of one’s wrongdoings, protection from falling into sin in the future and also has the effect of wiping out the wrongdoings of one’s family and neighbours.

Why does fasting the Day of Arafah wipe out the sins of two years whereas fasting the day of Ashura only wipes out the sins of one year? One reason, the scholars say, is that the Day of Arafah is a day attributed to Sayyiduna Muhammad ﷺ which is clearly superior to Ashura which is attributed to Sayyiduna Musa (peace be upon him). The Messenger of Allah ﷺ also taught his Ummah to fast the day before or the day after so that our tradition be distinct from the tradition of the Jews.

We should also renew our repentance on Ashura. The Messenger of Allah ﷺ said that it is a day on which Allah allowed a certain people to repent and He will continue to allow others to do the same (Tirmidhi).

The Prophet ﷺ also taught us that if someone spends generously on their family on the Day of `Ashura, Allah will treat them with generosity for the rest of the year (Bayhaqi).  Sufyan bin Uyaynah said, “We tried this for fifty years and all that we saw was good.”

Habib Umar said: “The purpose of this is that you show extra compassion to them. This is then a means of protecting your family from the forces of corruption that attempt to encroach from all sides. This does not just mean buying them food. You need to show them the compassion of Muhammad ﷺ through his teachings. Show them that the Prophet has taught you to laugh with them and to make sure they are well. He has taught you that it hurts you to see them suffer in any way in this life or the next. Let them experience the compassion of his teachings and show them that after 1,400 years his teachings are alive in your home.”

It has likewise been narrated that the one who gives charity on this day will have the reward of a whole year’s charity.

In Tarim, people gather in Masjid Ba Alawi on the eve of Ashura to recite and reflect upon the merits of the following day and to pray to Allah. The day itself is a day of joy. Although the adults are mostly fasting, it is a day of Eid for children. They wear their best clothes, amusements are provided for them and gifts are given to them.

Photo by Scott Ruzzene on Unsplash