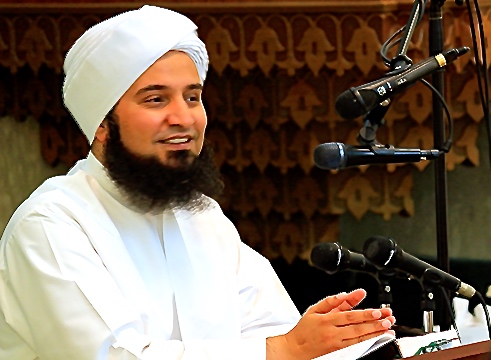 There are two extremes, both of which must be rejected. At one extreme we have people who say that it is a terrible day on which no one is allowed to show any joy, and if anyone does so they hate the Ahl al-Bayt. Some people strike themselves and commit other actions which are forbidden in the Sacred Law.

There is another extreme. Some people among the Ahl al-Sunnah go the extent to say that Sayyiduna al-Husayn was in the wrong. They praise Yazid, whom the majority of the scholars of Ahl al-Sunnah regard as a corrupt person.

We believe that people that go to either of these extremes are misguided, but at the same time we do not regard them as disbelievers.