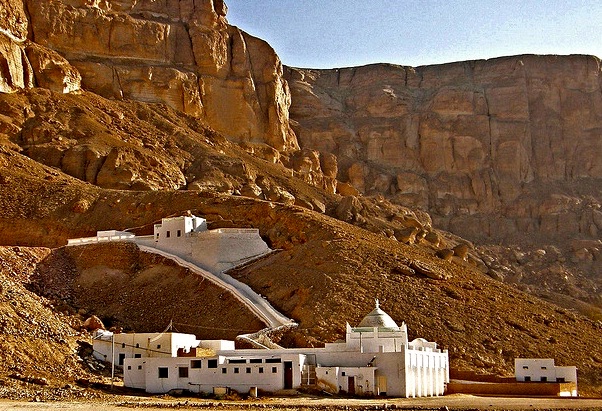 In the month of Muharram, we commemorate the emigration of Imam al-Muhajir il-Allah, Ahmad bin ‘Isa, to the Hadramawt Valley.

It was on 14th Muharram that he arrived in the region and he was the first of the Prophetic Household to settle there. His progeny, later to become known as the Ba ‘Alawi, went on to spread Islam to the far corners of the earth. It has been said that the migration of the Prophet ﷺ was from Makkah to al-Madinah, and the migration of his offspring was from Iraq to Hadramawt.

The scholars of Hadramawt, at their forefront Habib Abu Bakr al-Adani al-Mashhur, commemorate this event with a series of lectures and gatherings, culminating in an annual visit.

To learn more about this great Imam, please go to: https://muwasala.org/imam-al-muhajir/

May Allah reward Imam al-Muhajir and allow us to continue to reap the fruits of his efforts.