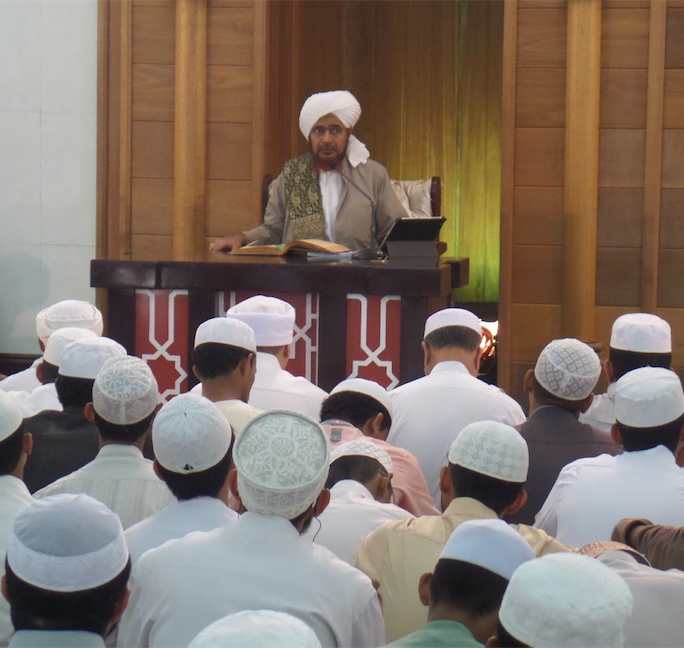 People often get their priorities wrong. They are not concerned about whether their food and drink is lawful but when it comes to impurities they are over cautious. They might wash something twenty times out of fear of it being contaminated by filth. The Companions and the pious people of the Ummah, on the other hand, were extremely concerned about the lawfulness of their income and not overly concerned about impurities. Habib `Alawi bin Shihab said: “If only people were scrupulous about their food and drink and not about purification. Any deficiencies in purification are much more likely to be overlooked.”

Imam al-Ghazali said that when it comes to purification people think things which are highly unlikely (ie that something is impure) are a real possibility. But when it comes to money and food they think things which are a real possibility (ie that it is from an unlawful source) are highly unlikely. This is because they are not well grounded in taqwa and scrupulousness.