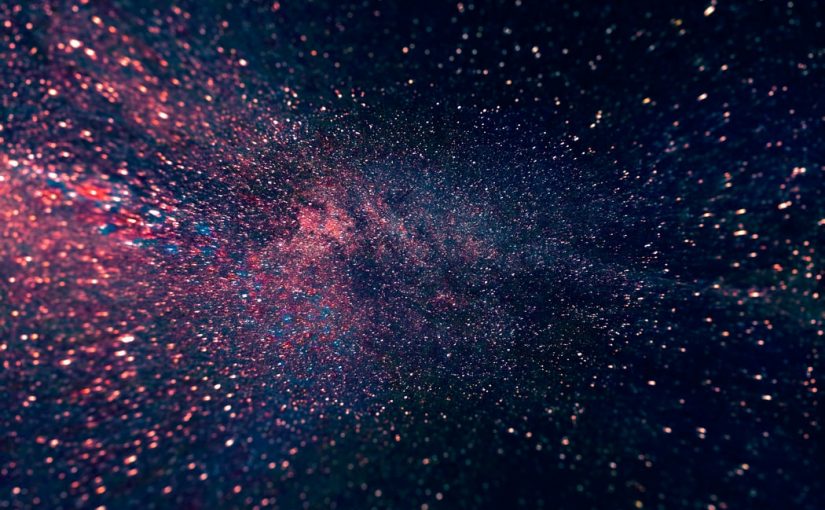 The Arabs in the days prior to Islam used to perceive an evil omen in Safar. The Messenger of Allah ﷺ, however, negated this by saying: There is no Safar.” (Bukhari and Muslim)

He thus demonstrated the falsehood of pre-Islamic superstitions and showed his Ummah that Allah is the only One who can cause benefit and harm. A specific month or time cannot be regarded as being evil. If the believer spends his time in acts of obedience then that time is blessed. If, however, he uses it to disobey Allah then that time will be a cause of loss and regret for him. It is not the time in that case that is evil and inauspicious but rather the acts of disobedience that he has committed.

Acting on this Prophetic teaching, some of the scholars took to calling the month ‘Zafar‘ (ظَفَر) instead of Safar, meaning ‘success‘ or ‘victory.‘ Others call it ‘Safar al-Khayr‘ or ‚‘the good month of Safar.‘

Some of the scholars narrate that on the last Wednesday of the month all the tribulations of the coming year descend. They mention certain supplications to read to deflect any harm that may befall anyone (please refer to this attachment).

The scholars of Tarim traditionally hold gatherings after `Asr on that day in open areas on the edges of the city. In the coming together of the people of knowledge and righteousness in places in which no disobedience to Allah has taken place there is safety from any tribulation descending. Later in the evening light-hearted gatherings are held, which dispell any gloom that may overcome people at that time.

May Allah bless us in the month of Safar and protect us from any misfortune, the greatest of which is incurring His displeasure.