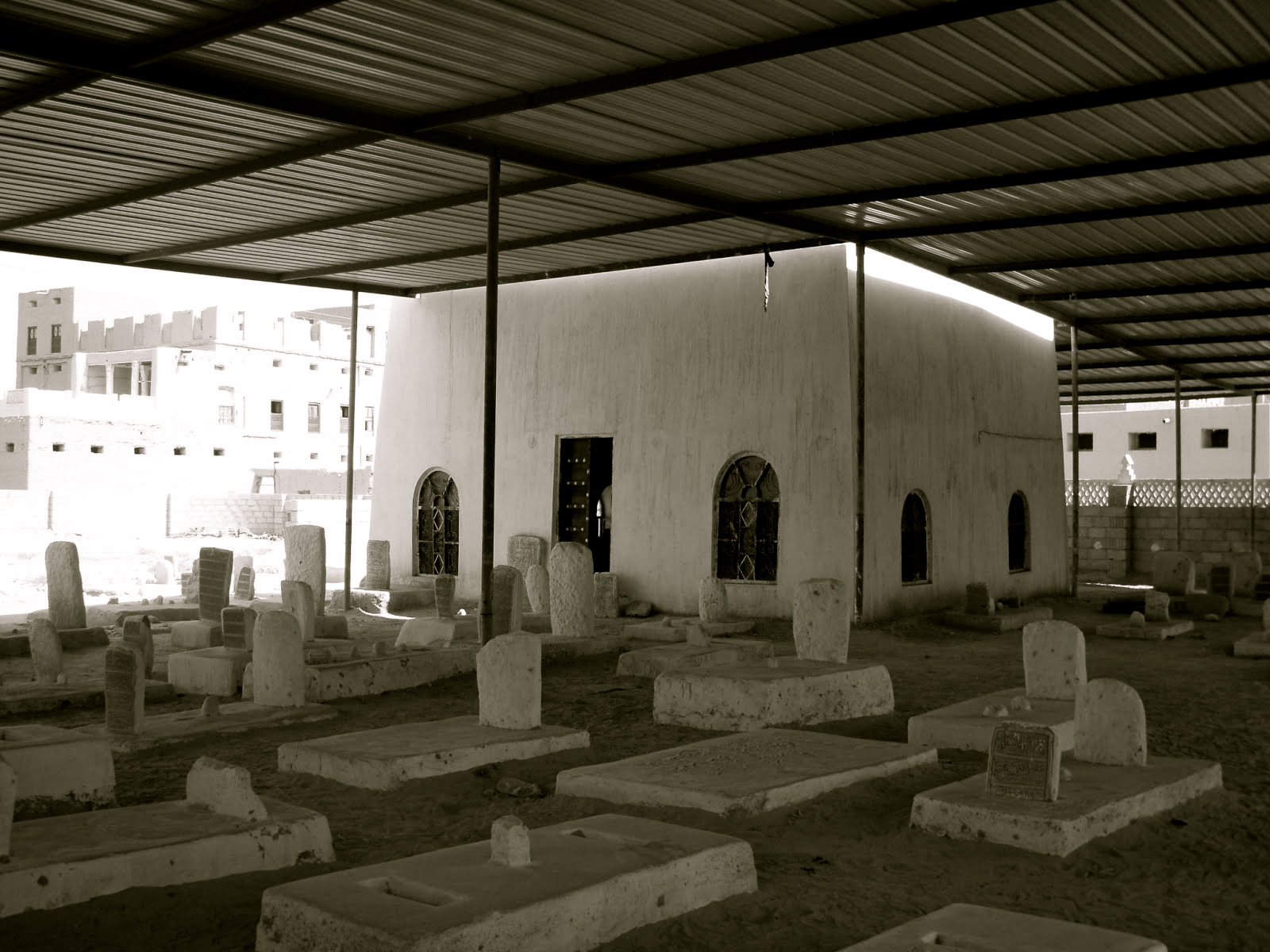 Habib `Abdullah was born in Tarim in 1191 (1777). He received the upbringing that was customary in Tarim founded upon learning the Noble Qur’an and gaining a strong foundation in the sciences of the Sacred Law. His greatest teachers were his older brother, the great Imam, Habib Tahir, Imam `Abd al-Rahman Sahib al-Butayhah, Habib Hamid bin `Umar Hamid and Habib `Abdullah bin Abu Bakr Mawla `Aidid. The shaykh from whom he received his opening was Habib `Umar bin Saqqaf al-Saqqaf. He also spent a period of time in Makkah and al-Madinah learning from the scholars of the Two Sanctuaries.

Due to political strife in Tarim, he moved with his father and brother and their families to the nearby town of al-Masilah in 1210. The tribal chief who owned the land there saw in a dream the full moon falling and landing in his land. He thus gave them the land for nothing. Upon it they built a house and a mosque. With their arrival, al-Masilah was transformed from a backwater to a place of knowledge and spiritual nurturing.

Habib `Abdullah held immense respect for his older brother, Habib Tahir. In their childhood, he would never allow himself to defeat him in archery contests. He would always walk behind him and, in their house he would not go up to a higher storey if Habib Tahir was below. Only after his brother’s death in 1241, did he start teaching and calling to Allah openly.

He would not allow an instant to go by unused. Someone once gave him a (recently invented) pocket watch and asked him some time later whether he had benefited from it. He replied that he had used it for a time and then it had stopped. The man told him that the watch had to be wound up every day. Habib `Abdullah asked him, “Did you give me the watch in order for me to save time or waste time? Where can I find the time to wind it up?” Even the time he spent eating was used to increase in knowledge: his brother would eat and he would read to him and then he would eat and his brother would read. Just before Ramadan he would gather his household together and say to them: “All my time is full and I am unable to perform more acts of worship than I am already performing. Who will sell me some of their time?”

He would make ghusl and use perfume for every compulsory prayer. He spent as much of his time as possible in the mosque, about which he said:

In mosques there is such a secret that whenever I sit in them, I marvel at those who spend their time in their houses.

He authored a number of treatises on different elements of the religion, one of which is Sulam al-Tawfīq, a primary text covering all compulsory knowledge. He also composed a Diwan of poetry which is contained, along with all the treatises, in his Majmu`. He used his poetry as a means to call people to Allah and, for that reason, made it as easy as possible for the common people to understand. His Hadiyat al-Sadiq comprehensively covers what every person needs on their path to Allah.

He studied, taught and lived by Imam al-Ghazali’s Ihya’ `Ulum al-Din to such an extent that his nephew, Habib `Abdullah bin `Umar bin Yahya, said of him: “He purified himself of all destructive traits and attained all praiseworthy traits which save one from destruction. His attributes are those that are contained in the Ihya’ and more.” Habib `Abdullah said of the Ihya’: “Whoever desires to be upright on the Straight Path, to perfect their following of the Noble Prophet, to come to Allah with a sound heart, to attain noble character and to attain everlasting bliss then they must act according to what is contained in Ihya’ `Ulum al-Din.”

He said of himself: “I never committed an act which is disliked (makruh), nor did I even consider doing such a thing.”

His student, Habib `Ali al-Habashi, said of him: “He was similar in appearance to the Prophet ﷺ. If I were to read the Shama’il of the Messenger of Allah ﷺ in his presence, I would have witnessed those attributes in him.” Habib `Ali also described him as having received complete and perfect inheritance from the Best of Creation ﷺ .

His love for worship did not prevent him from involving himself in the affairs of the community. He took care of the poor and needy and supported his brother Habib Tahir in the struggle against the oppressive Yafi` tribesmen that controlled Tarim. He also lent his support to the Kathiri State, which many of the scholars hoped would bring justice and rectification to Hadramawt. His great poem Ya Arham al-Rahimin is a plea to Allah to rectify the Muslims and their leaders and reflects the turbulent time in which he lived. It continues to be read in many gatherings and can be found in the famous Hadrah compiled by Habib `Abdullah’s student, Shaykh `Abdullah bin Ahmad Ba Sawdan.

In spite of all his great works, he saw himself as merely a poor, sinful slave in desperate need of the mercy of his Lord.

But in You we have hope which brings decayed bones to life.

His constant plea was for Allah to bless him with a good ending:

His hawl, or annual commemoration of his passing, in al-Masilah is attended by many on the morning of 17th Rabi` al-Thani. It was on this occasion in 1400 that Habib Muhammad bin `Alawi bin Shihab delivered his final speech. Upon finishing he said, “O Allah bless us with tawfiq1” and sat down and breathed his last breath. He died, as he had lived, calling to Allah and His Messenger ﷺ. 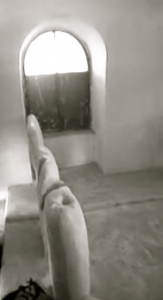 We end this brief biography with the final verses of Habib `Abdullah’s poem Hadiyat al-Sadiq, which are often sung at the end of the gatherings of knowledge:

O Lord, we admit that we have committed sins

And that we have exceeded the bounds

(Such that) we are on the brink of a blazing fire

So turn to us with a repentance

That washes away every wrongdoing

And conceal our faults

And calm our fears

And forgive our parents and our children

And our family, our brothers and all our friends

And all those we love and our neighbors and companions

And all the Muslims

Out of Your grace, Your generosity and Your favor

Not because of our own actions

Through the Messenger, the Chosen One

Bless us with all we ask for

My Lord, bestow peace and blessings upon him

To the number of every grain

And upon his Family and Companions

As much as rain falls from the clouds

And all thanks and praise be to Allah

In the beginning and the end.