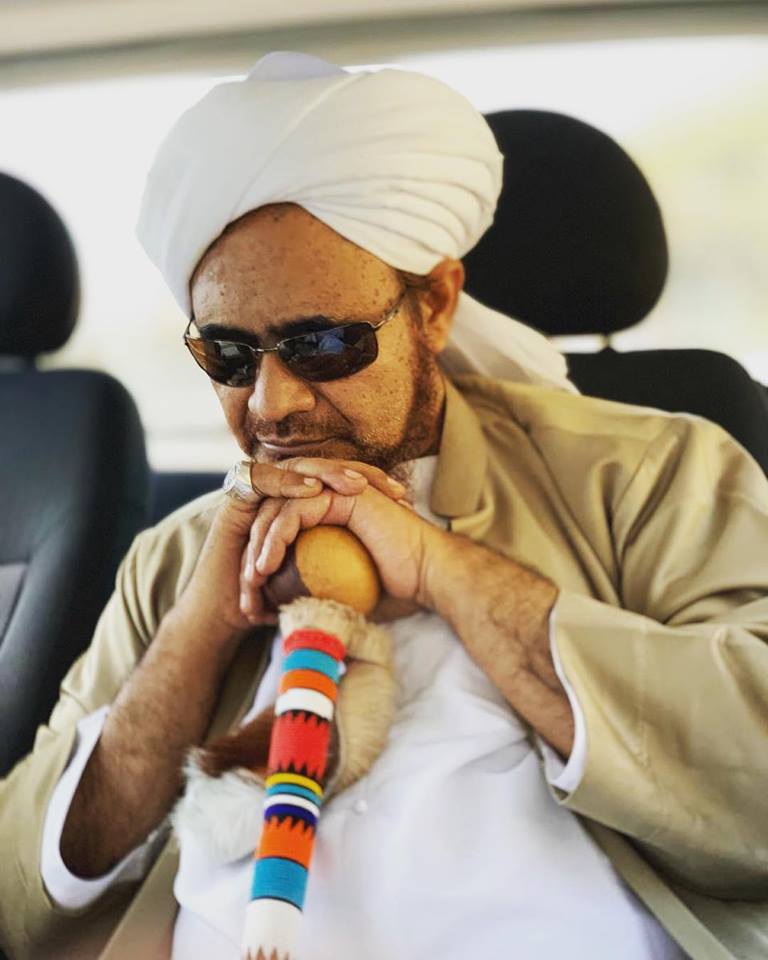 Sayyidi Habib Umar bin Hafiz (may Allah protect him and benefit us by him) emphasises the importance of reflection (tafakkur).

If someone’s reflection is sound and their heart is pure, their reflection increases them in faith, tranquillity, certainty and knowledge of Allah. It leads them to perfect their transaction with Him. They will then receive spiritual assistance (madad) from everything that they gaze at.

Everything you see around is a source of mercy for you if you turn to Allah, but it is a curse if you turn away from Him. If all you reflect upon is how to gratify your desires, then you are in reality in constant prostration to the idol of your lower self without realising. The majority of people are in prostration to their lower selves and their caprice. That is why Allah says: Were you to obey most of those on the earth they would lead you away from the path of Allah (6:116).

Everything around us is a manifestation of Allah’s action and it is through His actions that we come to know Him.

Imam al-Ghazali says: “The closest thing to you is your own self. Inside you are wonders which point to the greatness of Allah. It would take lifetimes just to reflect upon one small aspect of your makeup, but in spite of this, you are heedless and ignorant of your own self.

If someone were to sculpt an extremely life-like image of a human being, people would marvel at the sculptor’s skill and deftness, in spite of the fact that he did not create any of his materials or tools or his own will and knowledge. Allah, however, brought each human into existence from a drop of semen and then created its body, its senses and its organs with the utmost precision and perfection. In spite of this, people look at their own bodies and are heedless of the One who created them and fashioned them and are not startled by His majesty and wisdom.

Look at how His mercy accompanies His power. When the embryo becomes too big for the womb, He guides it to turn upside down and come out of that narrow opening as if it knows exactly what it is doing. Then He guides it to suck the mother’s breast so that it receives the exact amount of nourishment that it needs. When the milk is no longer sufficient, He causes the teeth to appear so that the baby can begin to eat solid food. Throughout this period Allah places mercy in the hearts of the parents so that they care for the baby who is completely unable to take care of itself.”

Extracts from a lesson in the Book of Reflection from Imam al-Ghazali’s Ihya Ulum al-Din. Dar al-Mustafa, 16th Shawwal 1437