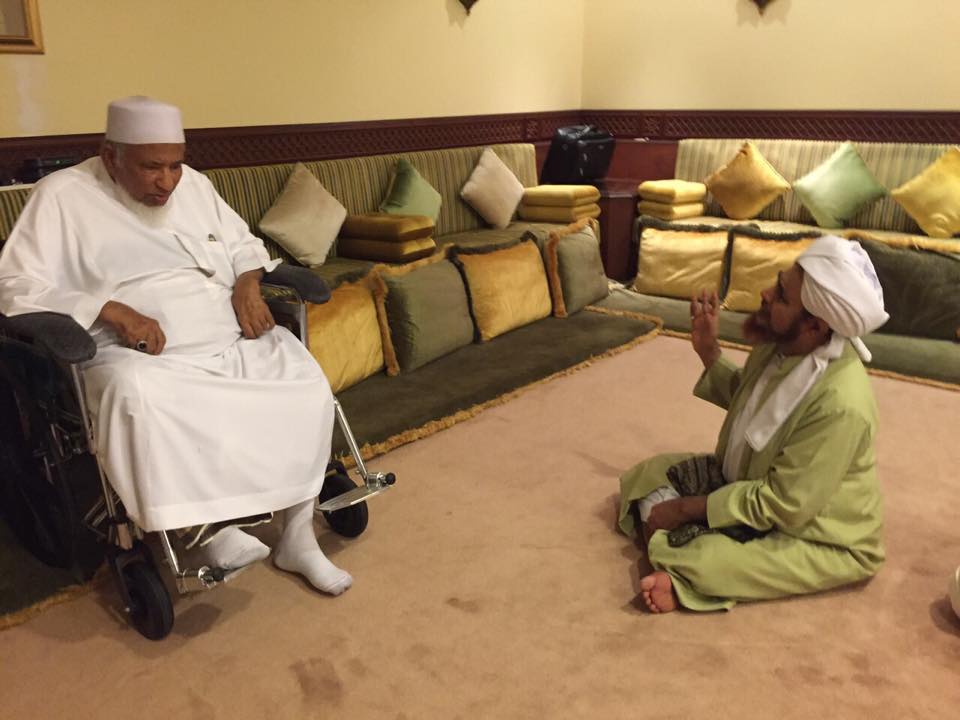 Sayyidi Habib Umar bin Hafiz (may Allah protect him and benefit us by him) explains the criteria for showing people respect and veneration.

This is how the Companions expressed their veneration for the Prophet ﷺ and for one another. When the delegation of the tribe of Abd al-Qays came to visit the Prophet ﷺ in Madinah they rushed to greet him and kiss his hand (Ahmad). The Prophet did not rebuke them for doing so. He did not say they were being excessive or that they were committing shirk.

On the other hand, it is blameworthy to show respect and veneration to an oppressive ruler or to someone who is openly disobedient to Allah.

As for the person who is being shown respect, they should dislike this and see themselves as being unworthy of it. Many of the pious would tell people to sit down if they stood up for them.

The Prophet ﷺ said: “If someone loves for men to stand up for him out of veneration, let him take his place in the Fire (Abu Daud).”

Summarised from a Rawhah lesson in Dar al-Mustafa, 18th Shawwal 1437