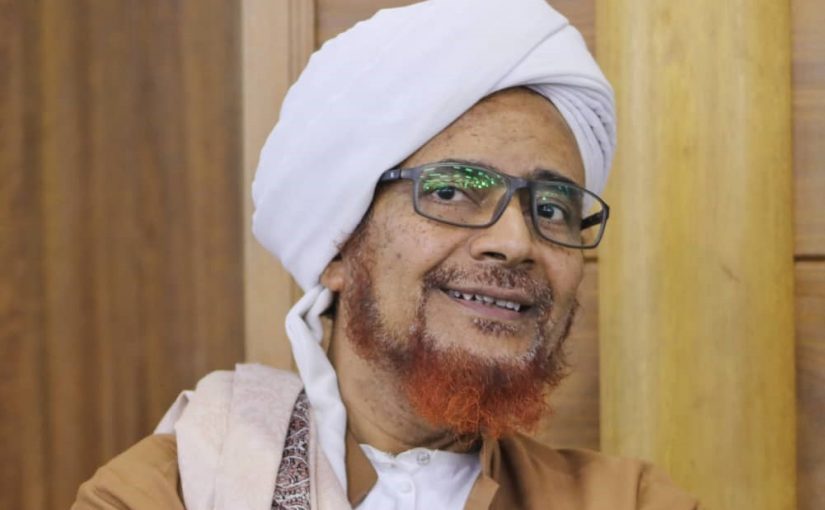 Allah says: Do they not reflect? Their companion is no madman. He is but a clear warner.[1]

Allah invites us to reflect on the greatest of His signs: Muhammad ﷺ.

Imam al-Busayri says in the Burdah:

He is the greatest sign for those who seek to reflect

And the greatest blessing for those who seek to gain

Reflecting upon Muhammad will lead to knowledge of Allah.

Anyone who looks at his life cannot say that he is mad. Is his immense character, his humility, his truthfulness or his trustworthiness evidence of madness?

Have the statements of any person been recorded more than his? To this day whenever a discovery is made we find that the concept has already been mentioned either in Allah’s revelation or in the statements of Muhammad.

He establishes a principle and centuries pass and that same principle continues to spread while other ideologies come and go. We still find in his words the solution to our problems. Do we find this in anyone else’s words?

Who can be compared to him?