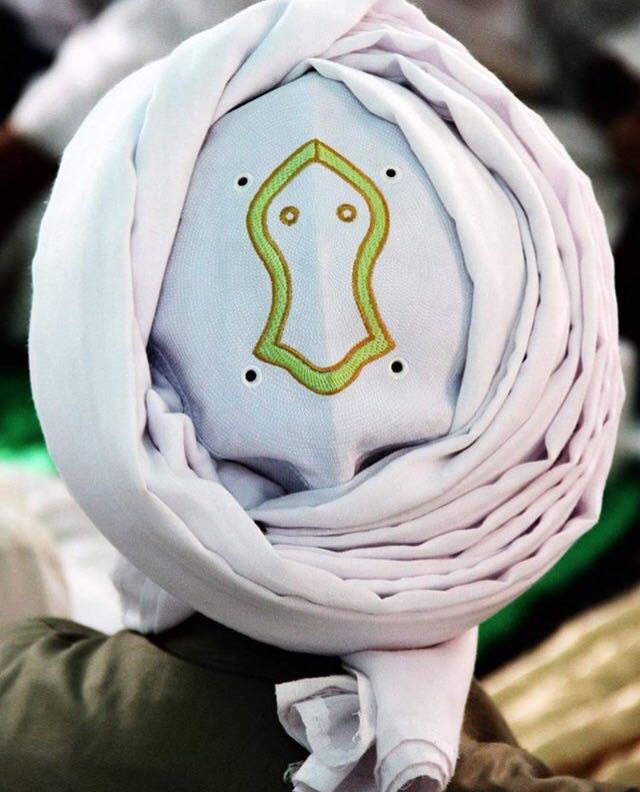 What are the conditions and etiquettes of wearing a turban (‘imamah)?

There are two conditions.

Firstly, the material which the turban is made from must be permissible to wear and not silk for example. Secondly, it must be worn with a good intention such as following the Prophet ﷺ and the person wearing it must not be doing so to show off.

There are a number of etiquettes.

It should be worn while attending the Friday Prayer and at other important gatherings.

It should not be excessively large or small. The longest turban which the Prophet ﷺ is recorded to have worn is 7 or 10 or 13 cubits but it is only fitting for scholars and pious elders to wear a turban this length. An appropriate length for students of sacred knowledge and those who wish to follow the sunnah is 5 cubits.[1]

When tying the turban, a tail or two tails (‘adhbah) should be left at the back in accordance with the Sunnah.