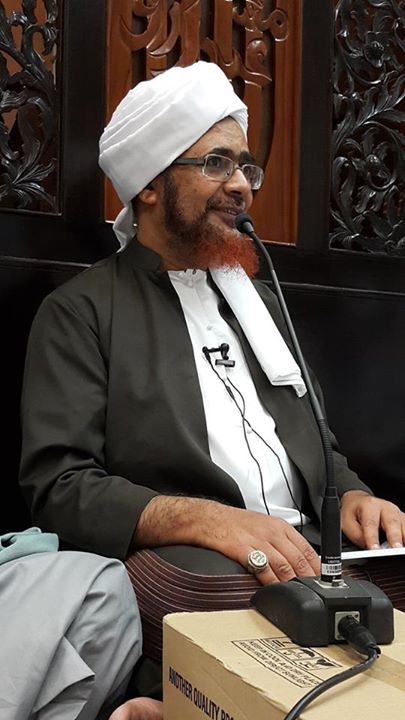 What is the ruling on greeting Christians at Christmas?

As Muslims, we honour Sayyiduna Isa (peace be upon him) and his birth and the Prophet ﷺ himself prayed in the place in which he was born on the night of the Isra and Mi`raj. There is no harm in greeting Christians as long as the greeting does not imply an affirmation of their belief in the Trinity. It is also impermissible to take part in any ceremony in which there is an affirmation of their belief in the Trinity or in which there is a contravention of the Sacred Law.