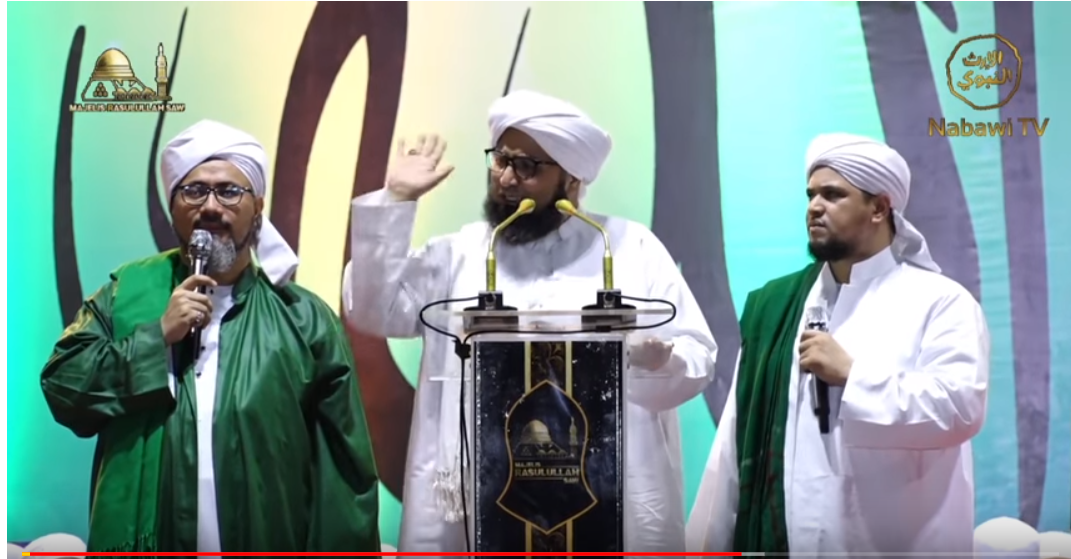 Habib Ali al-Jifri (may Allah protect him and benefit us by him) tells us how victories and openings come through learning about the Isra and Mi`raj. Extracts from a talk delivered at Majelis Rasulullah in Jakarta, Indonesia on the night of the Isra and Mi’raj Rajab 1439.

The key to attaining divine gifts is showing mercy. When the Prophet ﷺ showed mercy to the people of Ta’if, even though he could have asked for their destruction, Allah bestowed upon him the greatest of gifts on the night of the Mi`raj.

On the day the Prophet ﷺ was given victory in Makkah, he ordered his army not to disturb a dog which was nursing its puppies. This was an army whose soldiers’ hearts were filled with prophetic mercy. In our times armies have no regard for human life, let alone animal life. The army that will be given victory at the end of time must be made up of those whose hearts are filled with mercy. They cannot be people who encourage others to blow up innocent civilians.