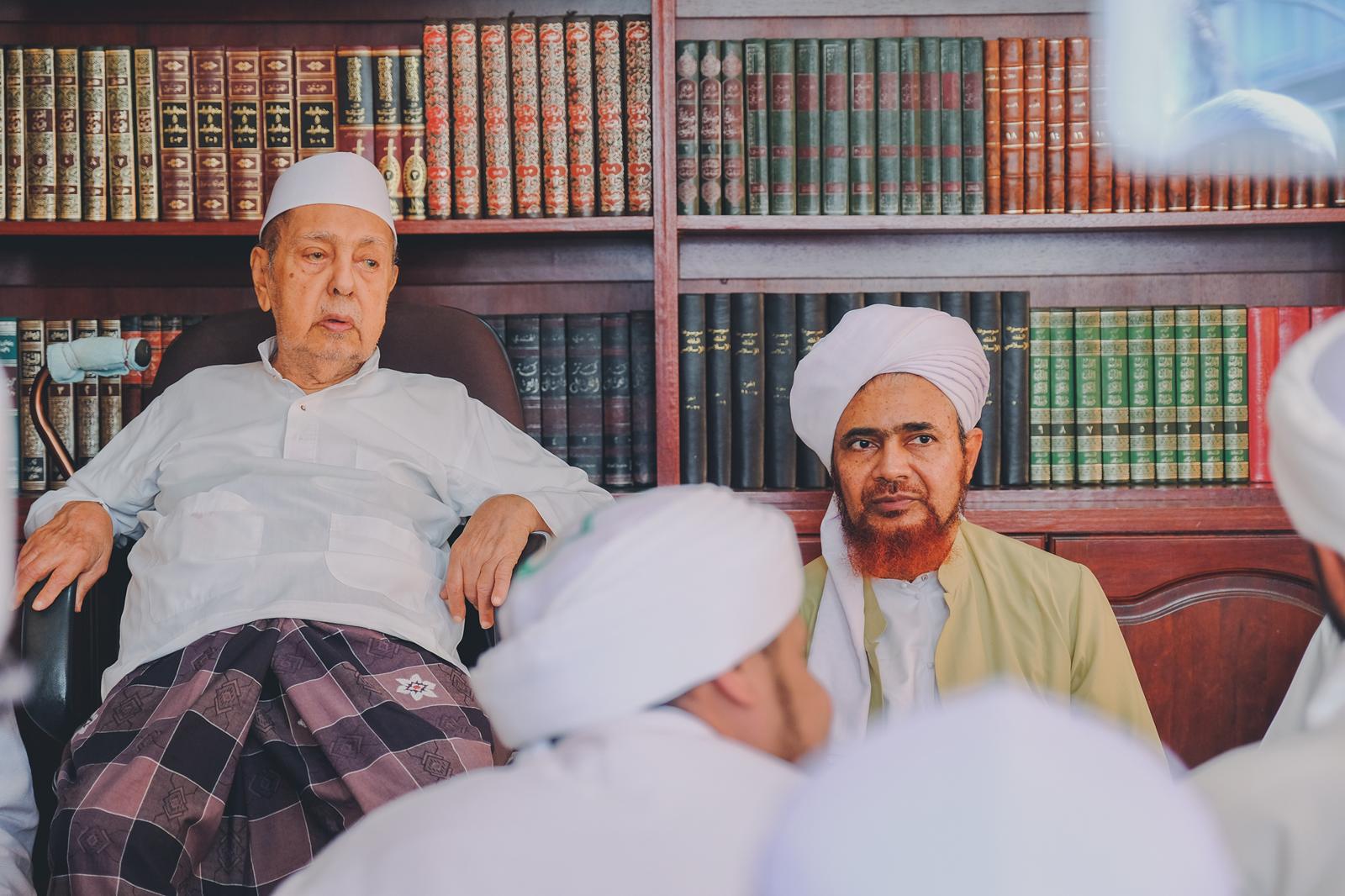 As the year 1439 came to a close, the Ummah lost one of its great men, Habib Abbas bin Muhammad bin Ali al-Saqqaf, the most senior of the Ba Alawi scholars in Singapore. 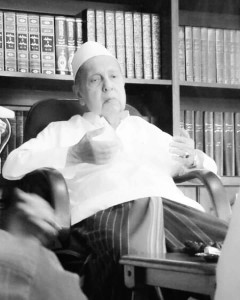 Habib Abbas was born in Singapore in 1923. He studied the Islamic sciences with the principal scholars of the city, including two great jurists: Shaykh Umar bin Abdullah al-Khatib and Qadi al-Shihr Habib Shaykh bin Abdullah al-Habashi. He then taught at a variety of places around Singapore. 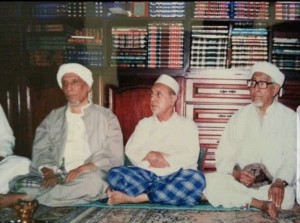 The great caller to Allah, Habib Abd al-Qadir al-Saqqaf, indicated that Habib Abbas should establish gatherings of knowledge in his house and it duly became a focal point where the scholars and students of Singapore would gather.

The most frequented and well known of these gatherings was on Saturday morning in which the mawlid of Habib Ali al-Habashi, Simt al-Durar, was recited and a lesson in tasawwuf would be delivered. Any scholar visiting Singapore would make a point of visiting Habib Abbas. He passed away on 29th Dhu’l-Hijjah 1439, 10th September 2018. 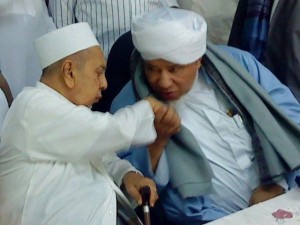 Let us heed his oft-given advice: always be humble, show respect to your elders and show respect to all, regardless of whether they rich or poor, beggars or government ministers.

May Allah raise Habib Abbas to the highest of stations and allow his legacy to live on. 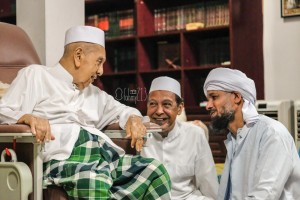