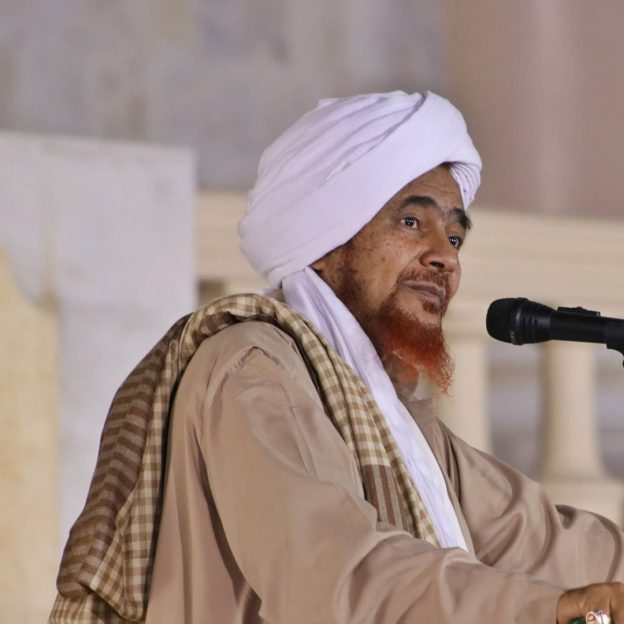 What advice do you have for people working in a mixed working environment?

Mixing between men and women is a problem that confronts Muslims in many parts of the world. Men must lower their gaze, not shake hands with women and avoid being alone with them. They must not speak softly to them thereby opening the doors of temptation.

If women cannot cover their faces, they should not uncover anything more than their faces and hands and they must avoid using make up and perfume. They must not shake hands with men and must avoid speaking softly to them. Allah says: “Do not speak too softly in case the sick at heart should lust after you (33:32)”. Both men and women should remember Allah constantly throughout their time at work.

These are obligations of the Shariah which cannot be ignored. Ignoring them would cause someone to fall into what is haram.