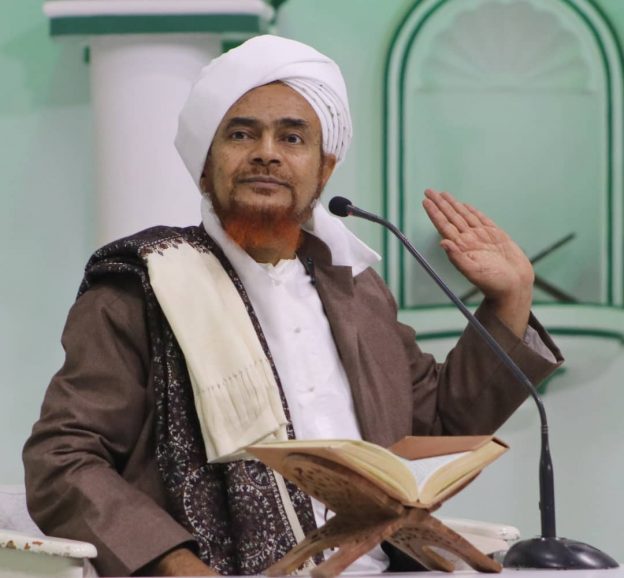 ‘My dear son, tell your brothers nothing of this dream, or they may plot to harm you – the Devil is man’s sworn enemy.’ (12:5)

When Yusuf told his father Yaqub (peace be upon them both) of his dream, his father feared that envy would cause Yusuf’s brothers to harm him.

It is the Devil’s way to seek out pious individuals or families which have a tradition of righteousness and to make their members envy one another. His plotting involves using a person’s nafs (lower self) to manipulate them. He is unable to invite pious people to openly do what is evil but rather he capitalises upon the resentment they may have for each other. Envy is like a scorpion which he sets upon someone. When that person has been stung by this scorpion, the Devil is able to make them harm someone else. Instead of them seeing that harm for what it truly is, he succeeds in making them justify it.

Those who are on the path of goodness must learn a lesson: when the Devil has given up sending you astray in many other ways, he will use this method. He will make you resent the fact that your brother or sister is in competition with you or has surpassed you and make you envious of their success.