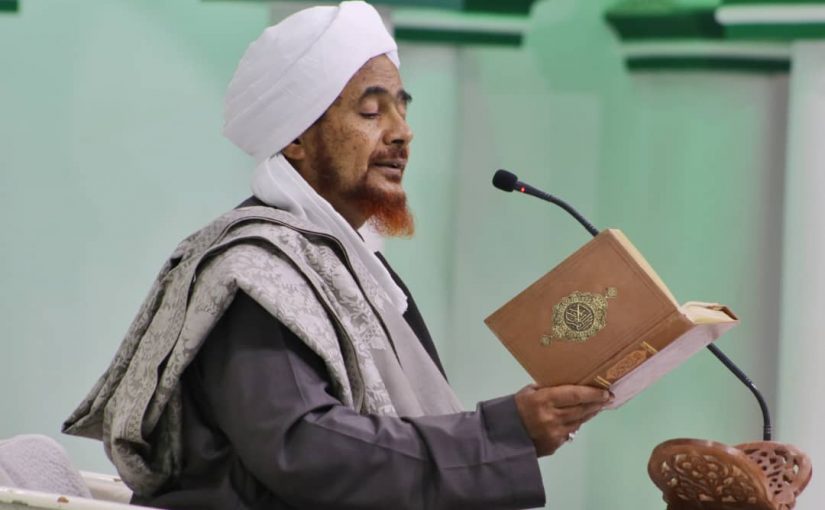 “Kill Yusuf or banish him to another land, and your father’s attention will be free to turn to you. After that you can be righteous” (12:8).

This was Yusuf’s brothers’ plan but what did they gain? The years passed and they didn’t achieve their goal. Their father was not happy with them. He remained in a state of sadness and their life remained difficult. In fact, they only got what they wanted when they recognised Yusuf’s status and submitted to him decades later.

This shows us that if you see someone who is more beloved to people than you, don’t think that you can attain the love that they receive in a way that is impermissible. Instead, do what Allah has asked you to do – do what is beloved to Him, and He will give you what you are seeking.

Yusuf’s brothers desired the love and attention of their father. They could have attained this by recognising Yusuf’s status and showing kindness to him since he was still young and had lost his mother, as some commentators mention. Then they could all have lived in harmony.

We need to recognise people’s merits. Our lower selves are concerned with their own interests and desires and this causes them to reject those merits. But Allah purifies us and nurtures us through the Quran.

Bad decisions at an individual level, group level or even government level in the past and in the present are often the result of following the whims of the lower self. This was the cause of the first murder on the face of the earth. Allah says about Qabil: “his lower self prompted him to kill his brother” (5:30).

The root cause of evil and harm is submitting to the “imperious self” (al-nafs al-ammarah) and ignoring the teachings of the Creator. For that reason, Allah says: “for anyone who fears the meeting with his Lord and restrains his lower self from base desires, Paradise will be home” (79:40-41).

The brothers say to each other: “After that you can be righteous.” One of the Devil’s tricks is to encourage us to do wrong, saying that we can make tawbah afterwards. To fall into wrongdoing and then to want to make tawbah is a sign of goodness but to think about tawbah before doing something wrong is a sign of being deceived. If it was a good feeling it would tell you not to do the act in the first place! No one in their right mind says they will eat food that is poisoned because they have the antidote. They might die in the process! If by mistake they ate poisoned food, that would be the time to use the antidote.