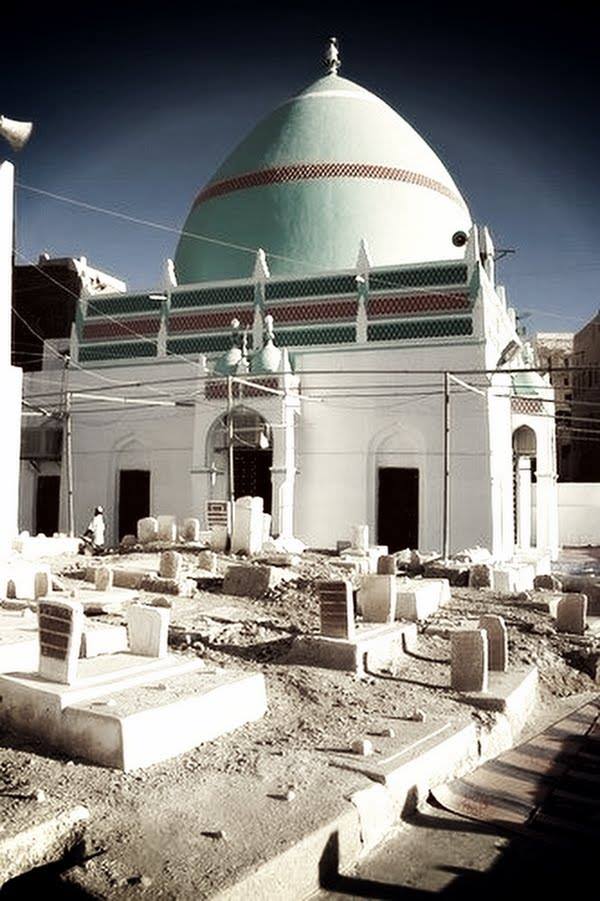 In this prayer, Habib Ali al-Habashi very beautifully praises the Prophet ﷺ as being ‘the first to drink’, meaning he, being the first in creation and the most beloved of the creation to Allah, was the first to drink from the oceans of Allah’s love, knowledge and other gifts. Not only was he the first to drink, but he drank the most and thus received the greatest portion of Allah’s bounty. The other prophets and Allah’s chosen servants, according to their rank, only drank after him. They had the gift of drinking from where he had previously drunk and thus receiving blessings through him. Normally water is somewhat tainted if someone drinks from it, but in this case, it became sweeter.

The Prophet ﷺ once saw in a dream that he was given a cup of milk. He drank from it and then gave what was left to Sayyiduna Umar bin al-Khattab. He was asked what the milk signified and he told them that it was knowledge (Tirmidhi).

O Allah, bestow Your prayers and peace upon the one who was first to drink: everyone else only drank from what he left behind