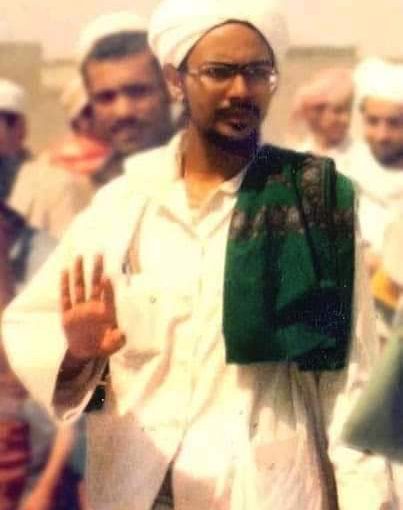 Habib Ali al-Jifri derives some lessons from photos of Habib Umar bin Hafiz in his youth in the Bayda region of Yemen calling to Allah and teaching people their religion.

Firstly, dawah is not built upon large gatherings and media support (without negating the importance of these two things), but rather upon going out to people, spending time with them and teaching them the basics.

Many young people look at big scholars in the later stages of their service rather than their early foundational stages. As a result, these young people find the grassroots dawah unappealing and want to jump straight into dawah work on a grand scale. Not wanting to be involved in grassroots dawah is a sign that the lower self is primarily concerned with fame and status while claiming that its intention is to reach more people. 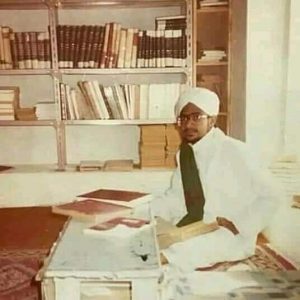 Another point is that the doors of dawah will not be opened to those who are concerned with material gain and whose relations with people are based upon seeking it. Only those who do not seek worldly gain will be ennobled with the true work of dawah. If some material benefit comes their way, they may take it in the correct way, without making their dawah dependent upon it.

Again this is something that some young people who are setting out on the path of dawah may fall into, focusing on financial gain and neglecting the essence of dawah. They may justify this by pointing to more established scholars who Allah may have blessed with some wealth. They forget, however, the state of these scholars in their early days and that provision is in Allah’s hands and that using dawah for worldly gain is a serious abuse of a noble thing. They may also neglect the fact that worldly things have been given to these scholars without them seeking them and without their hearts being attached to them. 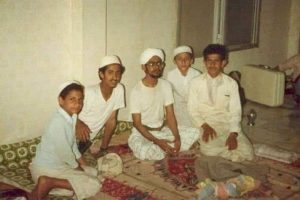 Another thing we notice from these photos is that a lack of material resources should not prevent the caller from maintaining a nice appearance without being excessively concerned with it, while at the same time being concerned with inner cleanliness and beauty: “Allah is beautiful and loves beauty and is pure and loves purity.”

We also learn that teaching people the basics of the religion is the key to divine gifts and openings. Imam Ali bin Muhammad al-Habashi said: “I do not see a net more effective in capturing immense gifts and divine knowledge than calling ordinary people to Allah.”

May Allah give us the greatest of openings, give us a deep understanding of the religion, make us those who sincerely call to Him and His pious servants.