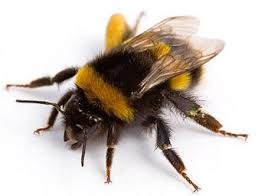 Sayyidi Habib Umar bin Hafiz (may Allah protect him and benefit us by him) reflects upon a beautiful hadith.

Let us reflect upon the following beautiful hadith, narrated by Imam Ahmad on the authority of ‘Abdullah bin ‘Amr.