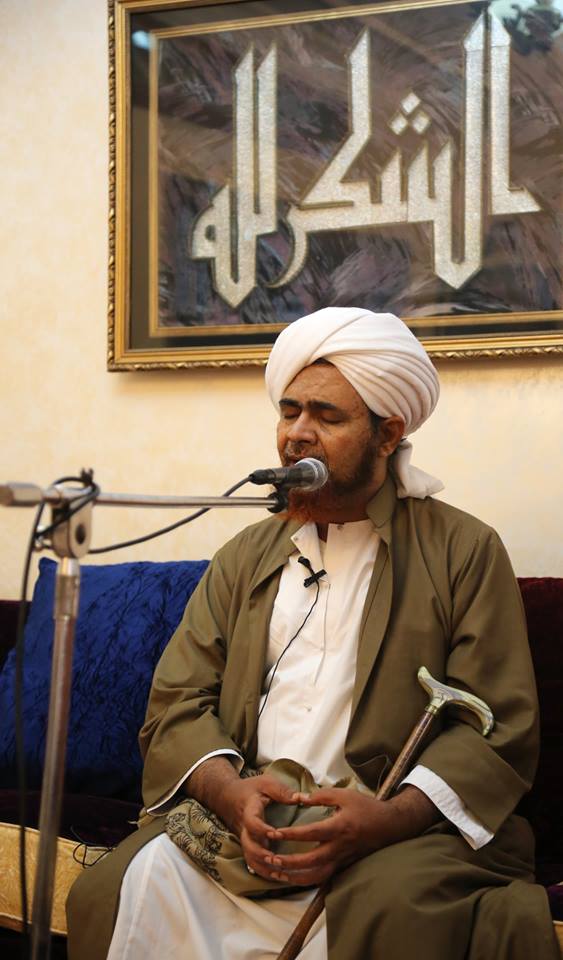 A reminder from Sayyidi Habib Umar bin Hafiz (may Allah protect him and benefit us by him). Extracts from a lesson in Ihya Ulum al-Din in Dar al-Mustafa, Dhu’l-Qa`dah 1432 / October 2011

The Messenger of Allah ﷺ said: “If any one of you wakes up with a healthy body; in a state of safety; possessing his day’s provision, it is as if he possesses the whole world and everything in it.”1

This is a message from the one who does not speak from his own caprice. If you receive this message you will save yourself from numerous problems which befall the people of this world. Those that do not accept truths such as this live their lives as prisoners to their illusions. Iblis and his troops from among men and jinn strive to make people compete in amassing worldly possessions. As a result of this much corruption is spread.

“If any one of you wakes up with a healthy body” – praise be to Allah, all of us have healthy bodies. May Allah bless us with continuous health and wellbeing.

“In a state of safety” – day and night we move about from place to place in safety. Where did this safety come from?

“Possessing his day’s provision” – which one of us does not possess any provision? Which one of us is clutching his stomach out of hunger, unable to find even a single date to eat?

Great wealth—in excess of a day’s provision—will only be of harm to those who possess it, as they will have to account for it in this life and the next.

As the hadith states: “Had the son of Adam possessed a valley of gold he would only wish for another, and had he had another he would wish for a third. The only thing that will fill his stomach is earth and Allah will turn to the one who turns to Him.”2

This is one of the realities that the Best of Creation spoke of:

“If any one of you wakes up with a healthy body; in a state of safety; possessing his day’s provision, it is as if he possesses the whole world and everything in it.”

He spoke the truth—his Companions were the kings of this life and the next, may Allah be pleased with them, and often they did not even possess a day’s provision!

1 Narrated by al-Tirmidhi and Ibn Majah.

2 Narrated by Ahmad and al-Bayhaqi.