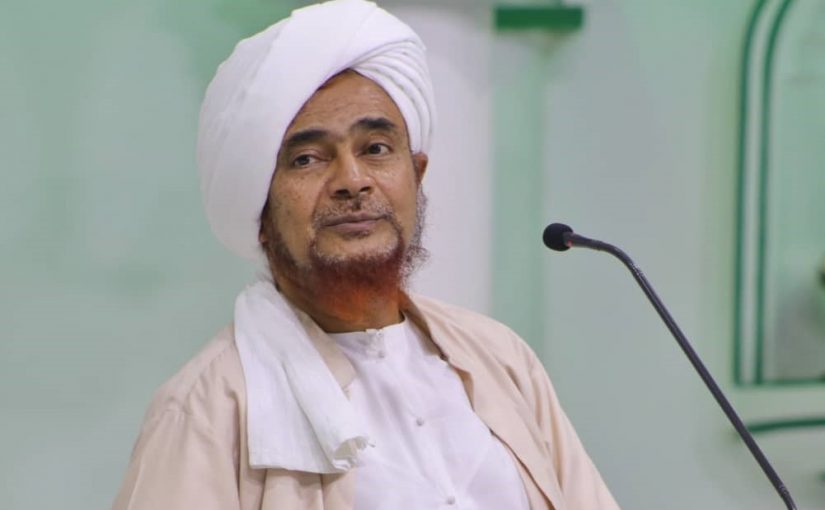 The woman in whose house he was living tried to seduce him: she bolted the doors and said, ‘Come to me,’ and he replied, ‘God forbid! My master has been good to me; wrongdoers never prosper.’

She made for him, and he would have made for her if he had not seen the sign of his Lord. We did this in order to keep evil and indecency away from him, for he was truly one of Our chosen servants (12:23-24)

‘God forbid! My master has been good to me; wrongdoers never prosper’ – this was the response of Sayyiduna Yusuf when the lady of the house tried to seduce him. The act that she was inviting him to is ‘zulm’ or wrongdoing: a moment’s pleasure that results in dishonour and exposes those involved to punishment and the wrath of God. It does not just affect the two individuals but also those who have been cheated upon. It breaks up families and causes evil and harm to be spread in society.

We are told that she ‘made for him’ (hammat bihi) in order to force him to do what she wanted. He would have made for her (hamma biha) had he not seen the sign of his Lord. The ‘sign of his Lord’ could be his witnessing of the light of Allah’s commands and prohibitions, or it could be witnessing the Angel Jibril himself. There are different ways of understanding Sayyiduna Yusuf’s reaction, but it should never be understood that Prophets who are infallible intend gross acts of disobedience. Some scholars say that he saw the sign of his Lord and thus never even thought of doing anything in the first place. Others say the thought crossed his mind but disappeared immediately when he saw his Lord’s sign. Another understanding is that ‘hamma biha’ means he was ready to stop her advances even if it meant striking her.

Allah then praises him, describing him as ‘truly one of Our chosen servants’. Would this praise be fitting for someone who had considered a great act of disobedience? He is one of ‘Our servants’, not a slave to his desires. In another reading of the Quran, ‘Chosen servants’ (mukhlasin) can be read mukhlisin, meaning ‘people of complete sincerity’.

Sidi Abd al-Aziz al-Dabbagh said: “I know some of Allah’s pious servants that would not be aroused even if there was a naked woman in front of them. So how about a Prophet?”

Shortly after this event in the Surah, a member of the lady’s household testifies to Yusuf’s innocence. Then later she herself admits: ‘It was I who tried to seduce him – he is an honest man’. The other women also say: ‘God forbid! We know nothing bad of him!’

In one sense, even Iblis bears witness that Yusuf is innocent. He says: ‘I swear by Your might! I will tempt all but Your chosen servants.’ (38:82-3). Yusuf is one of those chosen servants and thus is safe from Iblis’s temptation.